Anchor and Snake Ring, Ancient Symbol of Hope and Wisdom

Anchor and Snake Ring will always be there to protect you and give you hope!

The snake is a creature that has been used in many different cultures as a symbol of wisdom, knowledge, and power. It is also known as the “king of the jungle,” which speaks to its ability to slither through even the densest of obstacles and find its way to food.

The snake is also used as a symbol of healing, which makes it relevant in this context. This symbolism is also used in conjunction with other symbols such as the Star of David and Menorah, which are widely recognized symbols for Judaism.

The significance of these symbols can be found in historical texts like Genesis 3:15;

“And I will put enmity between thee and the woman, and between thy seed and her seed; it shall bruise thy head, and thou shalt bruise his heel.”

The Jews have a long history of using symbols in their culture and religion. One such symbol is the snake. The Jews used this symbol to represent their connection with the divine and they even used it as a religious emblem.

The origin of this symbolism dates back to the time when Moses was leading the Israelites out of Egypt. The Jews were told by God to make a serpent out of brass and put it on top of a pole and whenever they saw that snake, it would remind them that God was watching over them.

The most famous story about snakes in Judaism is when Moses encounters two snakes in the desert, one that can heal people and one that can kill people.

An anchor is an object or event that provides stability for a person or thing. They can be found in many different shapes and sizes, but they all have one thing in common: they are heavy enough to hold themselves down. The term “anchor” comes from sailing terminology – it’s when you tie a rope around an object before you set sail so you don’t drift away from your destination.

The sailor’s anchor symbol is a naval emblem that has been used since the 16th century. It was originally designed to mark the position of a ship’s anchor, but has since become an emblem of naval power and authority. The earliest known use of this emblem was in 1570 on the coat of arms for King Henry II of France, who had recently conquered Martinique from Spain. It then became widely used by sailors during the 17th century and it became associated with British naval power in 1801 when it appeared on Royal Navy flags at that time.

The anchor symbol was first used by the ancient Greeks and Romans. They would often include it on their maps to indicate a point of reference for sailors. The symbol was then adopted by Gothic scribes and eventually found its way into Renaissance manuscripts and prints.

It is an emblem that represents the values of the people who wear it. The significance and meaning of the symbol is constantly changing with time.

The sailor’s emblem symbol can also be seen in some tattoos today as a form of cultural expression, especially among young people who are looking for something different than traditional tattoos or body art.

The anchor and the snake symbolism is a complex one. It is often used to represent the dual nature of Jewish people – connected to both the earth and to the heavens.

They believed that the anchor was a symbol used before the cross, and symbolizes that  Jesus/God/Christianity is an anchor and it was a word play in Greek, and about security/strength/hope, and they used to be common on tombs, lots of different versions of why it was adopted, and the snake is about salvation or raising up, and eternal life. 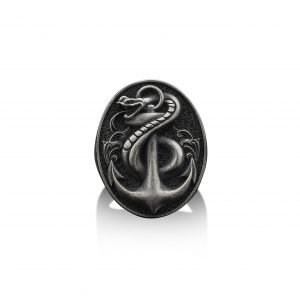 The tale of The Legend of the Anchor and the Snake Ring has been passed down for generations. This story is one that many people will be familiar with, even if they have never heard its name before.

The Legend of the Anchor and the Snake Ring is a story about a young woman who has come to seek knowledge from an old wise man. The old man tells her that there is a hidden treasure on the island, but she must find it before another person does.

The story is about how power can be found in unexpected places and how one should not judge something by its appearance.

You can also check out BySilverStone’s Sailor Mason ring category for similar products like Anchor and Snake Ring in here. 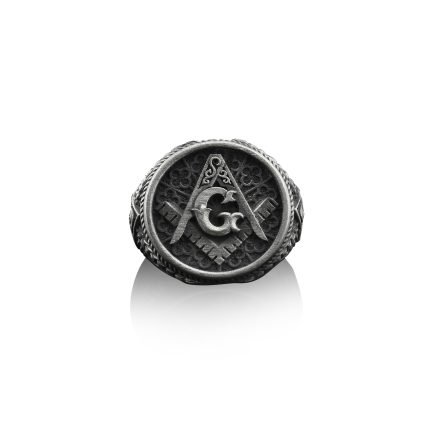 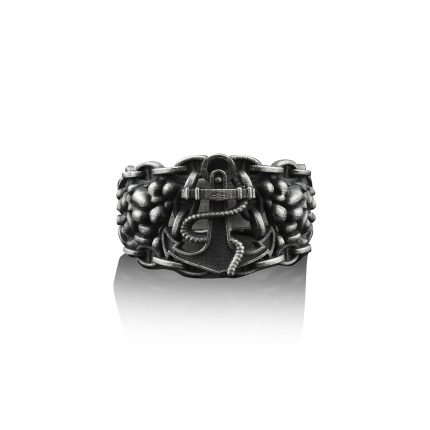 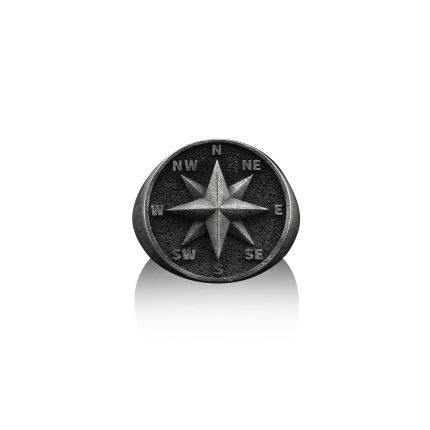 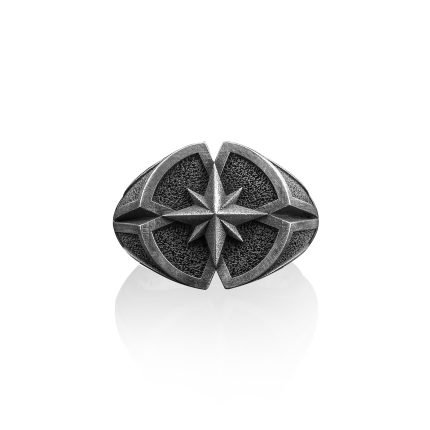 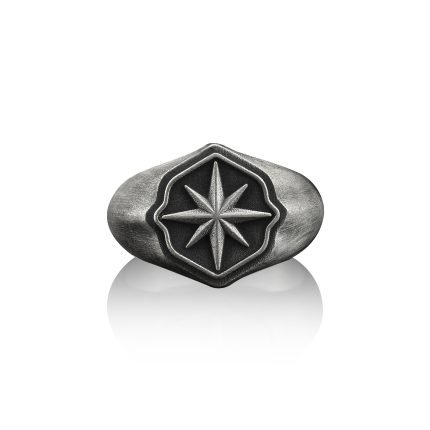 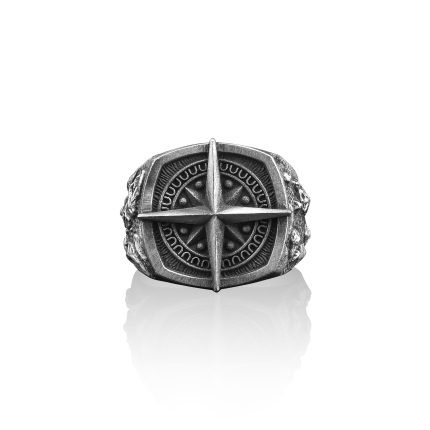 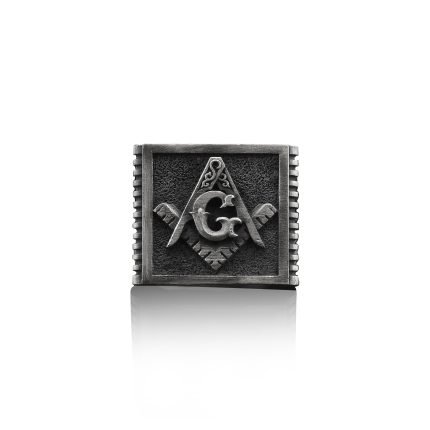