Angry Winged Lion Ring is a jewel with a winged lion on it, it is known as a symbol of nobility.

Angry Winged Lion Ring Will Charm Everyone with Its Dazzling Design!

The lion, which means “power” in many civilizations since ancient times, has been painted, carved, and taken its place in many areas of use, with care and attention, in every part of the living space of human beings. Through the Angry Winged Lion Ring, we can understand that it is used in many items and jewelry today.

In the Egyptian reliefs of the 4th millennium BC, it is seen that the lions became the representatives of the kings and the protective power in the temples, and were placed at the city gates in the 2nd millennium BC. In the Archaic Greek world, the lion is also the guardian of the tomb.

This structuring, which started in the 7th century BC, continued until the end of the Roman period. While sitting and lying lion statues are featured in the tomb monuments of the Archaic and Classical periods, walking lions in general in the Hellenistic period came to the fore.

The lion symbol was used by knights and messengers in medieval times to represent the king’s rule. Those who saw this symbol were obliged to obey. Otherwise, they would be deemed to have rebelled against the king and could be punished by those who wore this symbol.

The lion figure with wings, on the other hand, expressed both the power of the king and the blessing of the church. People saw those who carried this symbol as saviors and heroes, and believed that these people had divine powers. These were the people who were able to carry the word of both the king and the church.

If you want to represent nobility and the faith at the same time, the Angry Winged Lion Ring will be the best choice for you!

The Leo sign, which belongs to the fire group, draws attention with its leadership qualities and proud nature. Management skills are very high. It is a confident sign. They have a strong character. Pride comes first. They are associated with the stage, fame and fame. Generally, media workers and leaders come out of this sign. The Angry Winged Lion Ring represents your leadership!

They want the strongest and most successful person around them to be themselves. They are ambitious. Sometimes their ambitious nature makes it difficult for him to control his nerves. Their frank demeanor may annoy the other party.

The Angry Winged Lion Ring is ready to be an indispensable part of you with its wide coverage and meaning!

Created and presented to you with the highest quality materials! If you’re into zodiac signs or antiquity, the ring is truly the piece that completes you. This piece, which is suitable for every clothing style, is a great opportunity to make you stand out!

If you are thinking of buying a gift, the Angry Winged Lion Ring is the ideal jewelry for you. It will add color to your life with its cool look and fun design!

You can make your loved ones happy with the Angry Winged Lion Ring!

If you want to learn more about the meaning of lion in medieval world you can check here.
You can also check out BySilverStone’s Statement ring similar products like Angry Winged Lion Ring in here.

Ready to Ship in 1-2 Business Days
Shipped to the Worldwide 1-5 business days with free shipping.
The product will be sent to you with a handmade wooden box to avoid any damage during shipping.
Visit our store, browse other Men’s jewelry, silver, and gold collections, and find the perfect piece you’re looking for. 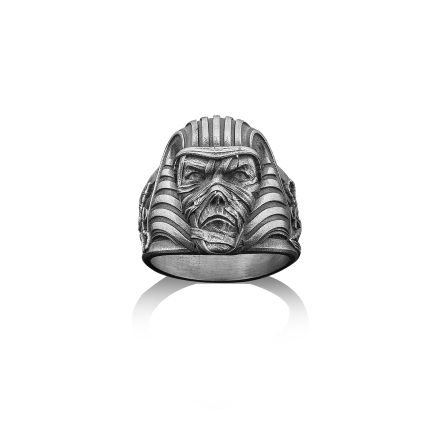 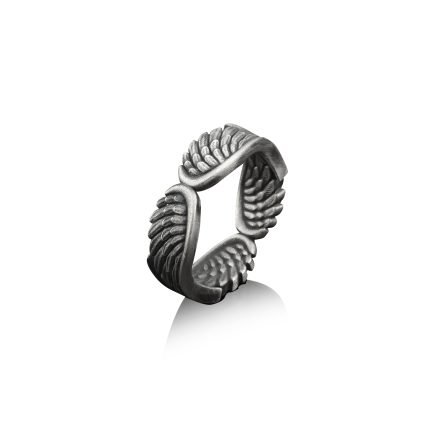 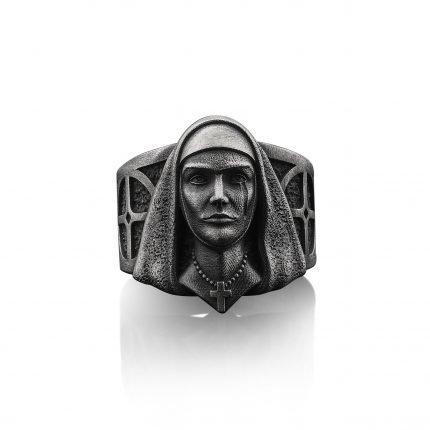 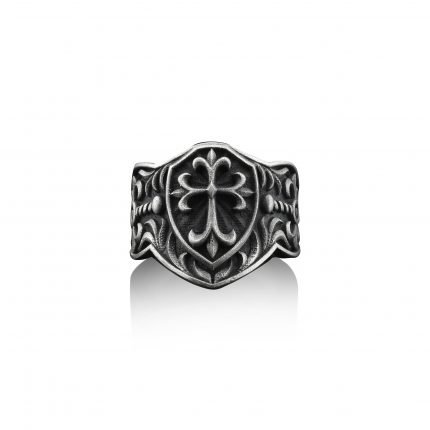 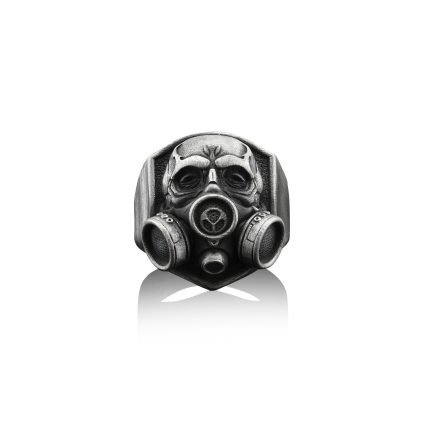 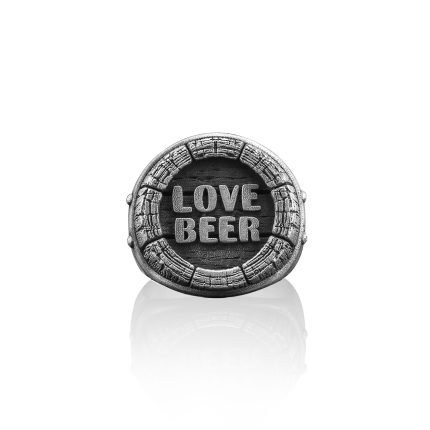 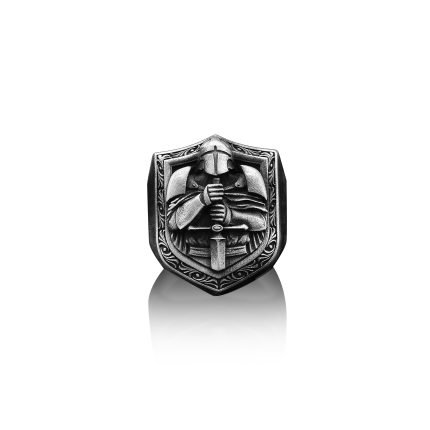