Angry Wolf Head Necklace carries a noble animal figure and takes you to the impossible!

Angry Wolf Head Necklace will make you a star with its dazzling design!

The wolf or gray wolf is a large mammal of the genus Canis, native to Eurasia and North America. With an average weight of 40 kg in males and 37 kg in females, wolves are the largest living members of the canine family. Their height is between 105 and 106 cm.

Wolves are distinguished from other Canis species by their less pointed ears and mouth and nose, as well as by their longer tails and shorter bodies. So there are many reasons to distinguish it.

However, because they are closely related to smaller Canis species such as coyote and golden jackal, they can breed together to produce fertile hybrids. The striped fur of the wolf is usually mottled white, brown, gray and black, but subspecies living in the Arctic regions can be almost white in color.

If you like wolves, the Angry Wolf Head Necklace will be the best choice for you!

Although wolves live in packs, they usually act alone. Hunting in wolves and feeding in wolves takes place in an extremely brutal way. Wolves ranked as alpha male and alpha female always fight for the top group.

In addition to being wolves, they can sleep day or night without notice. Wolves, who usually hunt at night, reach a speed of 60 kilometers per hour and can easily catch their prey. They are also extremely sensitive animals in terms of smell.

Reproduction in wolves and mating in wolves takes place just like in other mammals. Female worms, which give birth once a year, become pregnant for a period of 60 days. As a result, they give birth to at least 3, at most 5 offspring. In return for the examinations, the maximum number of puppies belonging to a wolf is 14.

Although it is very rare, it is possible to talk about wolves that have given birth to a cub. Mating of wolves usually takes about a week. If the wolves do not mate within this period, the year is considered to have passed without giving birth to any offspring that year.

Wolves are usually born in May and March. They are born blind, deaf and weigh 450 grams. Their eyes, which are blue at birth, turn yellow after 8 months. Wolves are one of the rare creatures that can stand on their toes.

At the same time, they can perceive a living thing 2 kilometers away, thanks to their scent cells. Wolves have 42 teeth and can bite their prey about 2 times stronger than dogs.

What Did the Wolf in Roman Mythology Mean? Let’s Learn Together!

In Roman mythology, the wolf is not with God, Ancestor, guiding/guiding roles/motif; emerges with the role of nurturing/enhancing; the mythological event takes place in Central Italy; King Numitor of Alba Longa is deposed by his brother Amulius, and Amulius forces Numitor’s daughter Rhea Silvia to become a priestess of Vesta in order to prevent Numitor from becoming his male heir.

Through the Angry Wolf Head Necklace, you can feel the Roman Mythology deeply!

Although Rhea Silvia is a Vestal priestess, she gets pregnant and gives birth to twin boys, Romulus and Remus. King Amulius imprisons Rhea Silvia and orders the death of her twin children, but the King’s men take pity on the children, putting them in a basket and dumping them in the Tiber river.

The river god Tibernus calms the river to ensure the safety of the children, and the basket with the children is attached to a tree. The female Wolf who finds the children becomes Lupa, who feeds the twins.

The twins, whom the she-wolf Lupa found and nurtured in the Tiber, dethroned King Amulius when they grew up and replaced them with their grandfather, Numitor; however, the brothers do not want to live in Alba Longa.

According to mythology, hostility broke out between Romulus and Remus, and the city of Rome was founded on the day Romulus killed Remus.

The symbol of Rome is the female Wolf nursing her twin boys; During the Roman Empire, the wolf symbolizes the power of Rome.

As such, the Wolf in Italian (Roman) mythology also assumed a divine role as a “messenger of God”, even if not “God”.

Let’s Explore the Legendary Design of the Angry Wolf Head Necklace Together!

Angry Wolf Head Necklace will make you special with its perfect stance! 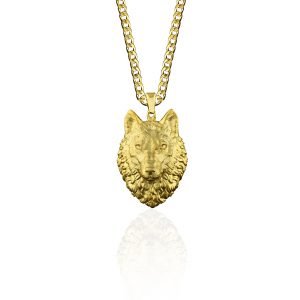 The Angry Wolf Head Necklace was created and presented to you by our fun and talented designers.

The best part is that the necklace is compatible with any style of clothing and will be your complimentary piece!

Whether you dress elegantly or simply, this jewel will never leave you alone!

If you are thinking of buying a gift, the Angry Wolf Head Necklace may be the best choice for you. Make your loved ones happy! 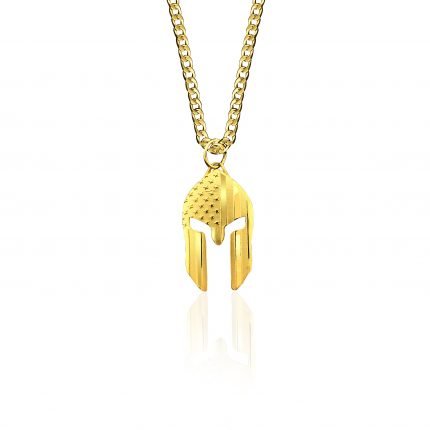 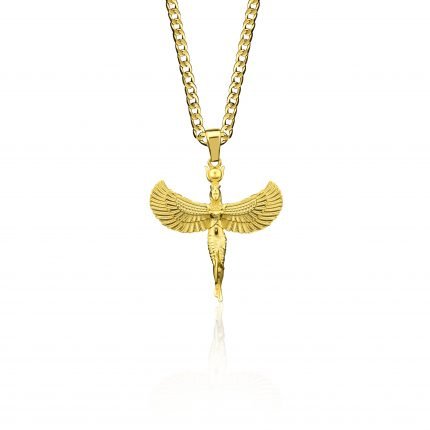 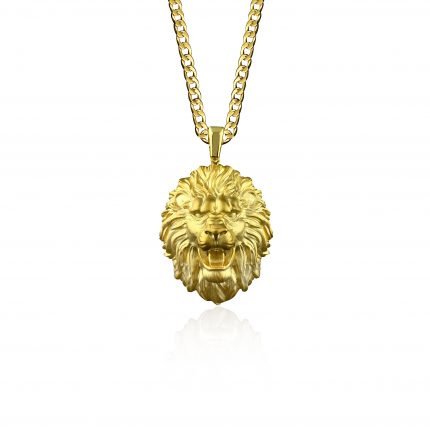 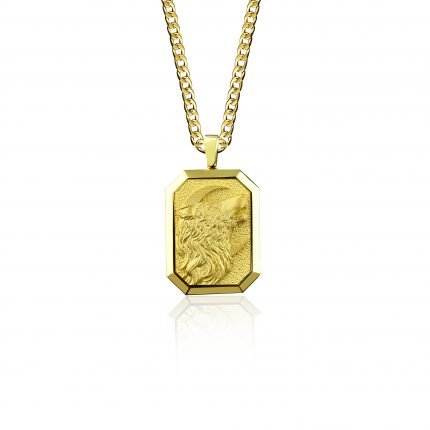 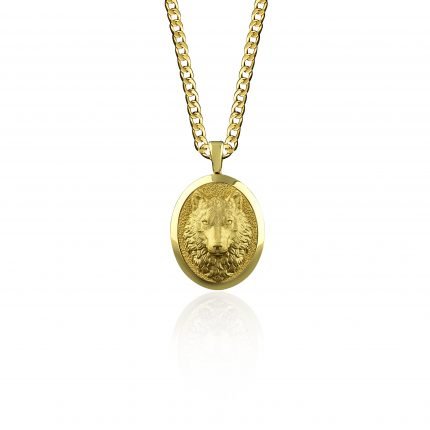 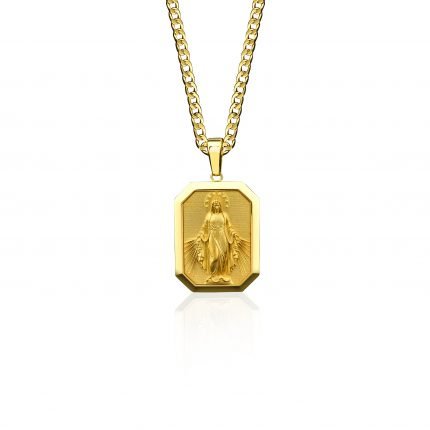 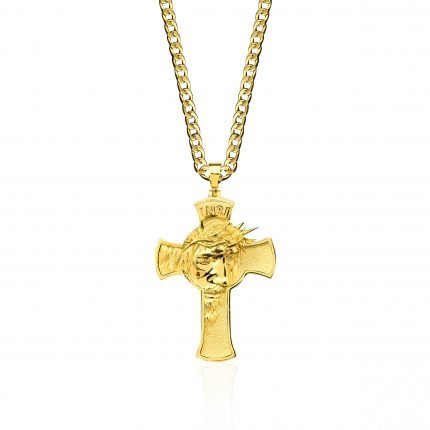 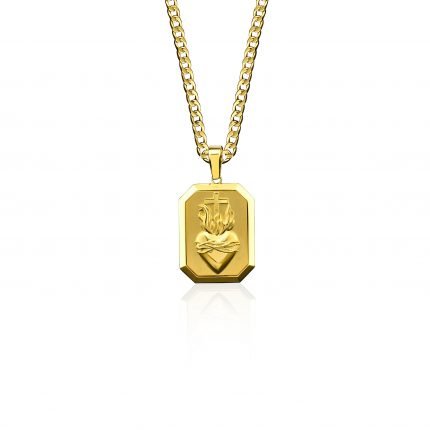