Arabian Lion with Keffiyeh Necklace, Symbol of Power and Royalty in Saudi Arabia

Arabian Lion with Keffiyeh Necklace is your companion in your traditional life!

The lion is one of the most common animals in the Middle East, being featured on everything from flags to architecture. It is believed that the origins of this particular animal can be traced back to biblical times when it was a symbol for power, wisdom, and royalty.

The lion also has been used as a symbol for many other religions throughout history. For example, some Christians believe that Jesus Christ is represented by the lion because he defeated death and sin by rising from death.

Carring the Most Famous Lion Kind Around Your Neck: Arabian Lions

The Arabian lion was also considered to be a creature that would protect its people from harm. In some areas, it was even believed that the lion could cure diseases.

The Arabian lion was first mentioned in the Quran, which describes the prophet Mohammed as a man with “a great black-maned lion.”

One of the world’s most famous legends is from Bahrain and it, like most myths, is said to come from an Arabian. The story goes that long ago there was a lion living in a water well. He was so big that he could not fit out of it. One day, the king’s daughter came to draw water from the well and saw him. She fell in love with him and married him on the spot. The king was furious when he found out about this but he had no choice but to accept his daughter’s decision because she had saved her father’s life by marrying this lion.

The legend of Bahmani lion dates back to 1,000 years ago and is one of the many legends from Bahrain that tell tales about lions living in wells or other places.

Nowadays, the future for Arabian lions is uncertain, but there are some reasons to be optimistic. As a result of this uncertainty, it makes sense to take proactive steps now to ensure that these beautiful creatures continue to exist in their natural habitat for generations to come.

What is the Meaning of the Keffiyeh on the Arabian Lion with Keffiyeh Necklace?

The keffiyeh is a headscarf or headwrap traditionally worn by Arab people. It is usually white in color with a colored tassel at the end, and the word “keffiyeh” comes from the Arabic word for “head cloth.”

The keffiyeh is not only a traditional garment; it also has religious significance in Islam. In Islam, men are supposed to cover their heads during prayer, which can be done by wearing a keffiyeh or any other type of headscarf.

The most common type of keffiyehs are the “qamis”, which is often made from cotton and has two straps that go around the wearer.

The keffiyeh has a long history, but today it is not only worn by Muslims, but also by some non-Muslims who are inspired by the history of Islam and its culture. 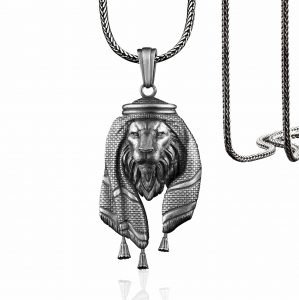 A personal touch with an extraordinary piece can change the whole attitude of your outfit. However, if you want to stay in your comfort zone, you need a special piece with an elegant design. The outstanding Arabian Lion with Keffiyeh Necklace is one of the best examples of this special jewelry. Handmade by talented designers, the Arabian Lion with Keffiyeh Necklace is a one of a kind product.

You can also check out BySilverStone’s Animal necklae category for similar products like the Arabian Lion with Keffiyeh Necklace in here. 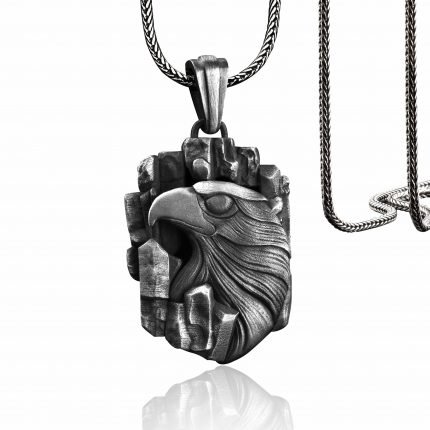 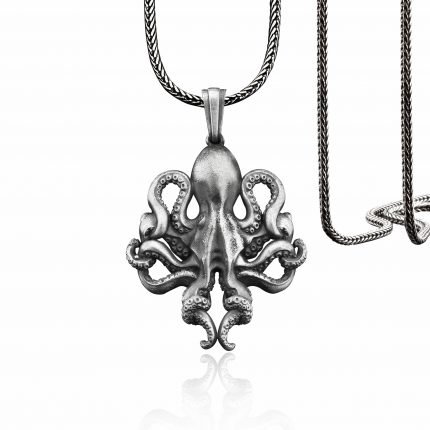 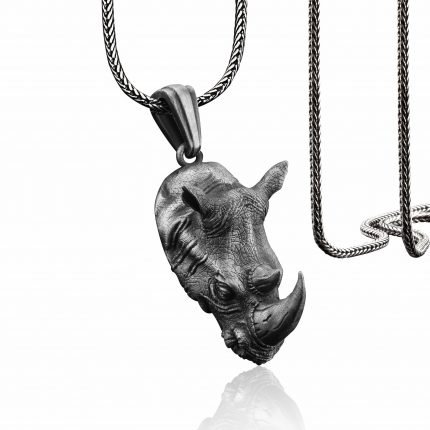 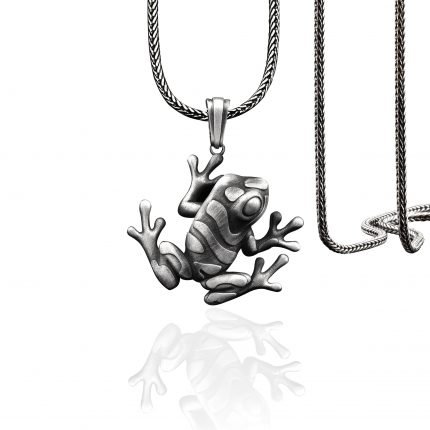 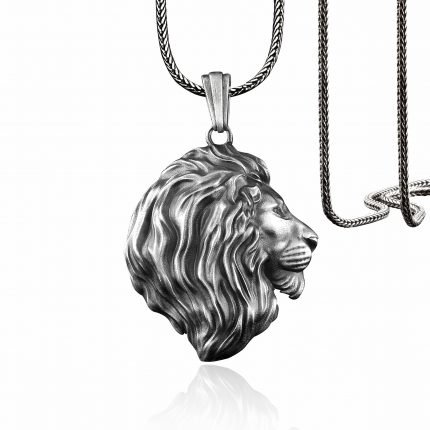 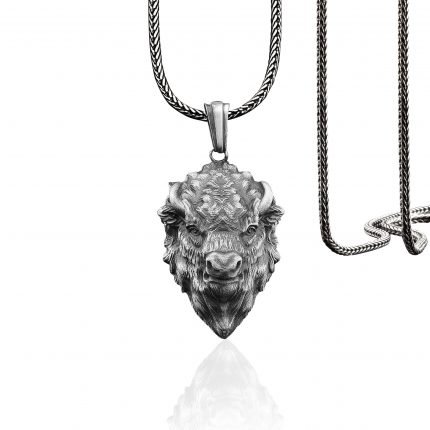 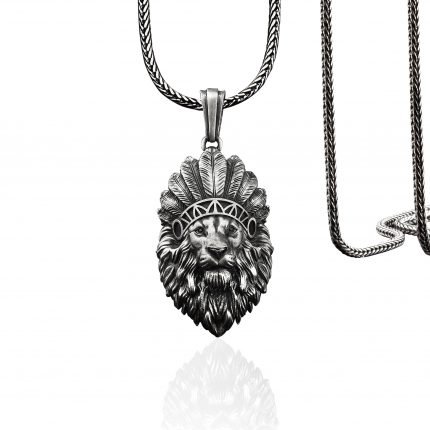 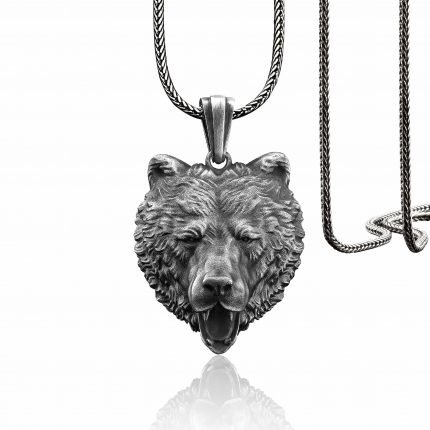