Archangel Black Onyx Ring will be there for you whenever you need the protection and serenity of the great archangel!

An angel is a spiritual being that assists humans in ways they cannot do on their own. They can be found in many religions and cultures, but they all share the same goal – to help humans achieve their highest potential.

Angels are often depicted as winged humanoids with a halo or halos around them. They are usually seen as benevolent beings that can act in the physical world and sometimes even assist humans with things like healing, guidance, and protection.

There are many types of angels from different religions and cultures. Some common ones include: archangels, cherubs, seraphim, guardian angels, etc.

An archangel is a higher-ranking angel who has been given authority over lower-ranking angels, usually by God. This is why they are sometimes referred to as “princes of the heavenly host.”

The word ‘archangel’ comes from the Greek word ‘archaios’ which means first. The term was used to describe any celestial beings who are superior to humans and follow God.

The archangel is a benign figure in Christianity and Judaism.

In Judaism, the archangel is a messenger of God who is tasked with delivering messages to people. According to the Jewish tradition, there are seven archangels and they are all mentioned in the Torah. The Archangel Michael is considered to be an important figure in Jewish faith because he leads a revolt against Satan and helps deliver Israelites from slavery.

The Most Prominent Archangel

Archangel Michael is one of the most popular archangels. He is known for his protection and healing powers. He has a strong connection with the sun and the moon, which makes him a great ally for those who are in need of spiritual guidance.

The Archangel Michael is a powerful symbol that can help you get through difficult times in your life. He can help you overcome physical and emotional illness, heal broken relationships or even just relax in stressful situations.

Healing powers of the archangel Michael can be used to improve your health physically, emotionally, spiritually and mentally.

The Archangel Michael is also known as Saint Michael the Archangel and he was considered to be one of God’s greatest warriors. He is also called the “Prince of Light.”

The story of Saint Michael is a classic tale of good versus evil. It is an account of how Michael was the only one to stand up against Satan and his army of demons.

Saint Michael is the patron saint of soldiers and the protector against evil. He has been praised for centuries, with people praying to him for protection and strength.

The best way to connect with Archangel Saint Michael through meditation is by meditating on a specific topic such as protection, healing or guidance. You can also meditate on your life purpose or something you want to manifest.

Black Onyx is a black gemstone with a distinctive band of white. It is considered to be the most powerful protection stone and it is also believed to have metaphysical properties.

Black Onyx can protect you from negative energy and help you stay grounded in difficult situations. It helps with self-healing, concentration, and confidence.

Black onyx has been used since ancient times to symbolize protection, strength, and power.

In addition to the protective qualities of black onyx, it is also believed to ward off evil spirits and negative energy.

The history of black onyx is very interesting. It has been used as a gemstone for many centuries in various cultures and civilizations. In fact, it has been used for more than 3000 years by Egyptians and the ancient Greeks.

Black onyx has also been used as a talisman or stone of protection from evil spirits and negative energy.

Get To Know Saint Michael Better With The Archangel Black Onyx Ring! 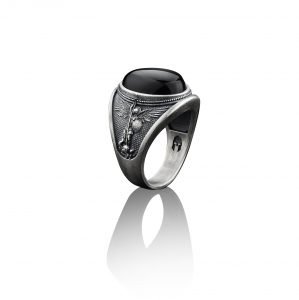 Some accessories are special and they make us feel special. This is not only because they look beautiful and classy. It is because they carry a story. The exceptional Archangel Black Onyx Ring is one of these special pieces. The mesmerizing detailing and the Black Onyx gemstone makes gives it a unique edge.

You can also check out BySilverStone’s Gemstone ring category for similar products like the Archangel Black Onyx Ring in here. 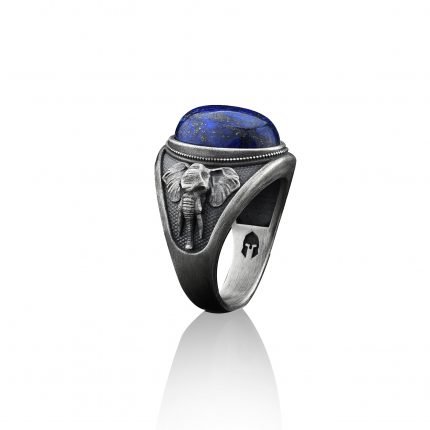 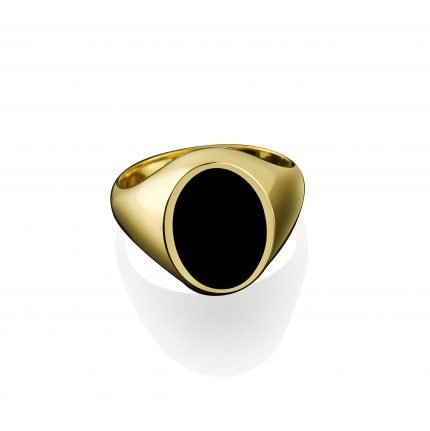 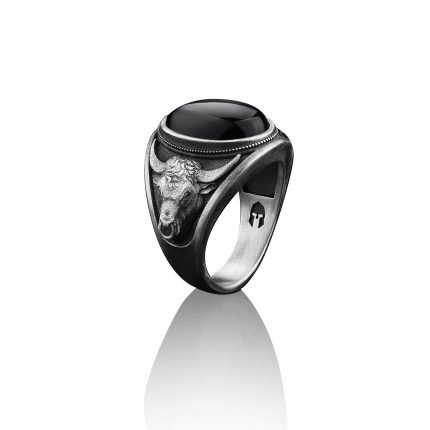 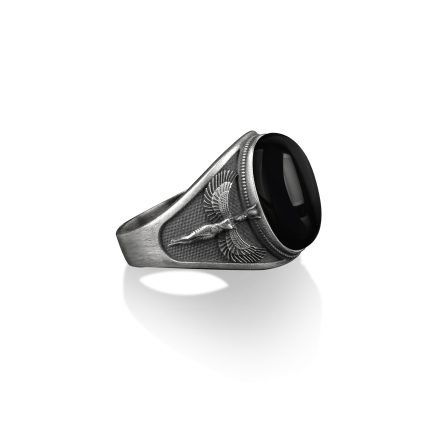 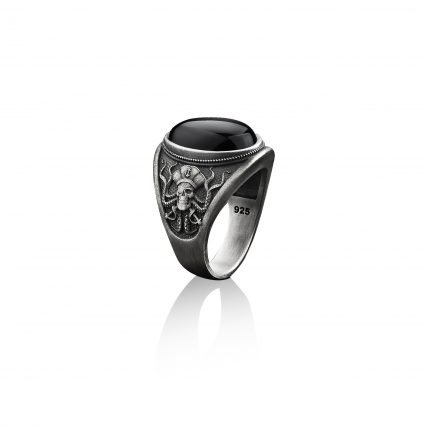 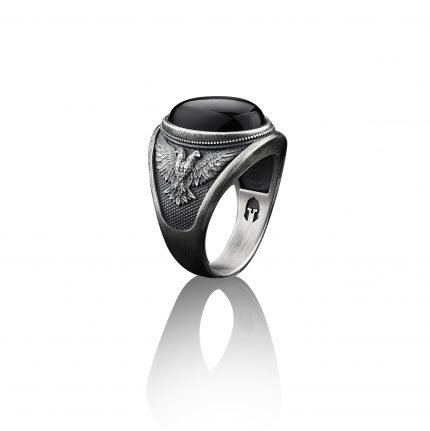 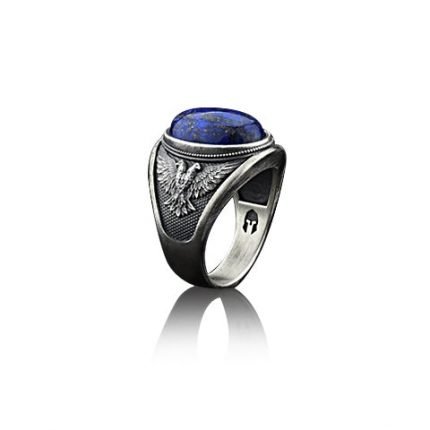 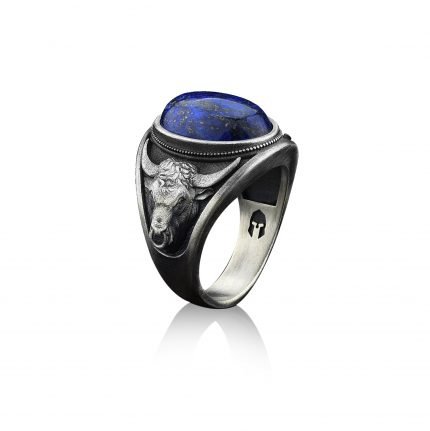