Dragon Head Ring has a dragon figure that has existed in a rich meaning since ancient times.

Dragon Head Ring, with its centuries old spirit, will completely change your style!

The dragon is known as a mythical creature. It is the very creature that has been shown in movies and told in stories since previous eras! It is possible to come across dragon legends almost all over the world.

So How Are Dragons Depicted to Us?

Dragons have bat wings and a spiny tail. It is said to be a giant, scaly creature. Dragons have large clawed claws. They had skin that was too strong to be damaged. Dragons have sharp and numerous teeth and are known to have very long tongues.

Dragons with a spiky tail and head have webbed wings. The most legendary feature of dragons is the fire coming out of their mouths.

Although dragons are thought to have lived for a certain period of time, like dinosaurs, the fact that they left no traces behind them raises a question mark in mind.

Based on hundreds of legends about it, it is possible to say that these are included in almost all traditions. Research by archaeologists and historians has revealed that dragons live on mountain peaks, in habitats that no one knows.

All Over the World, This Legendary Creature, What Did It Mean?

Dragons are described as an angry creature. The dragon is the symbol of China and other Far East countries. One of the twelve zodiac signs in China is the dragon.

While dragons are defined as world-threatening creatures that eat human flesh in the west; They are stated as carnivores living by hunting in the east. It is also noteworthy that dragons are also stated to be herbivorous in order to express their innocence in some studies.

Legends About the Dragon Head Ring

This is because of the sorcerers who lived in ancient times and could rule over dragons. These mages were distinguished by everyone by wearing the Dragon Head Ring.

It is said that in time an agreement was made between the dragons and these mighty and wise people, and that the dragons were persuaded to protect those who wore the Dragon Head Ring and to share their power with them.

If you have the Dragon Head Ring, be sure that the dragons will protect you, even if you can’t see it right now!

Dragon Head Ring, Dangerous or Innocent, Let’s Get to Know Together!

The Dragon Head Ring, which is depicted according to interesting theories and beliefs, is literally the symbol of power and protection, be ready to have a dazzling jewel that will be with you forever! 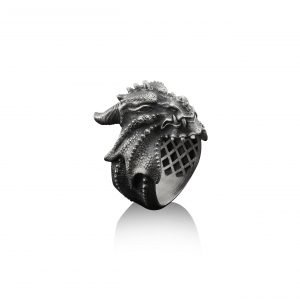 Dragon Head Ring will take you back to ancient times, as in every mythology. If you are interested in mythology, the dragon head ring will be the right choice for you. It is unbelievable that such a thing is possible with jewelry!

Dragon Head Ring goes well with any outfit. Whether you wear it stylishly or daily, it will be a complementary part of your combination with its harmony to every style. It is a savior piece that you can easily use with any style of clothing.

Why You Should Buy A Dragon Head Ring?

Dragon Head Ring will attract attention with its fine details. It will also give you a cool look.

The Dragon Head Ring is a rare precious gem. It is produced from the highest quality materials and presented to you. Made by our tasteful designers, this cool ring will draw all eyes on you.

If you are thinking of buying a gift to make your family, loved ones and most importantly yourself happy, Dragon Head Ring will be the best idea for you. Because the Dragon Head Ring is a symbol of freedom and trust.

It is the best opportunity to make you feel that you are with your loved ones!

The Dragon Head Ring will keep you strong with the energy of dragons!

You can also check out BySilverStone’s Mythology Ring similar products like Dragon Head Ring in here. 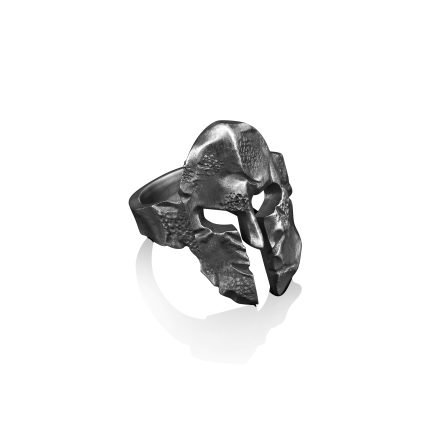 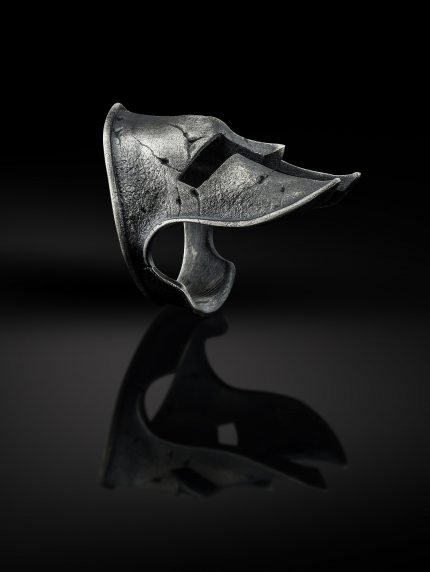 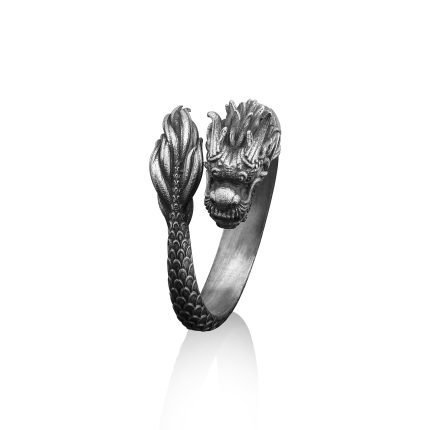 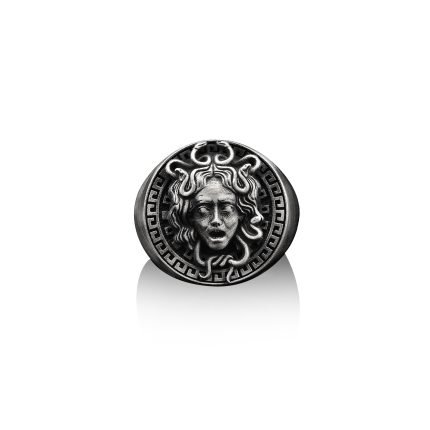 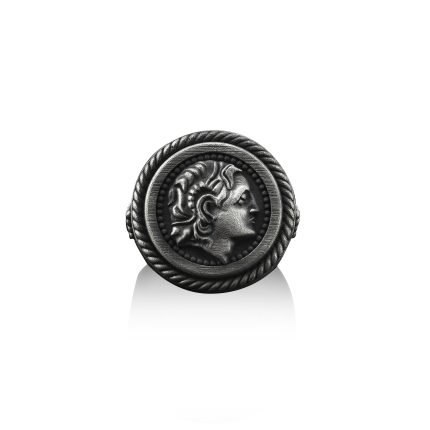 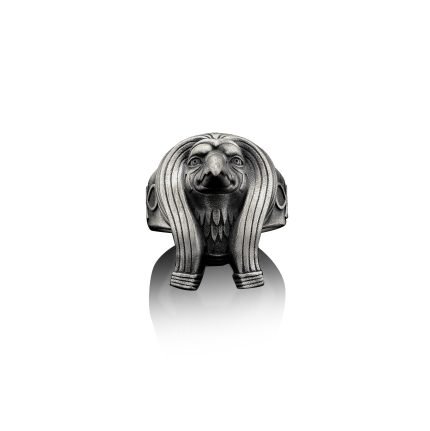 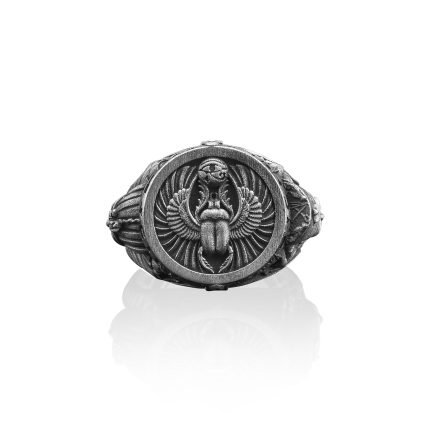 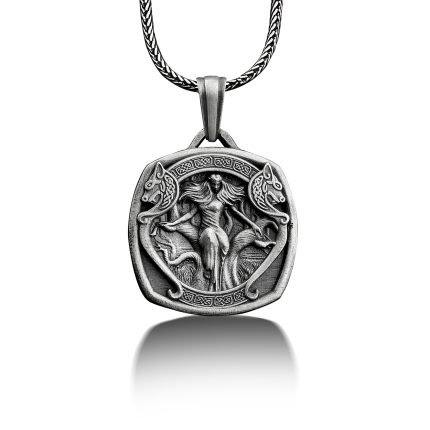