Injured Skull Ring, Symbol of the Death and Life

Injured Skull Ring is the way of rebellion against the norms!

The skull is an integral part of the human anatomy and has been used in art and fashion to represent a variety of meanings. The significance of skulls varies depending on culture, as well as the age, gender and ethnicity of the person.

What is the meaning of the skull as a symbol?

The significance and meanings of skull symbolism are diverse. Skulls have been used in a variety of ways throughout history, from religious rituals to the symbolization of death. The different meanings and symbols behind skulls can be interpreted differently by different cultures and religions.

For example, the Aztecs believed that a human skull was an object that could represent both death and life. They would often use skulls as decoration on their temples or as offerings to their gods in order to appease them in some way.

In contrast, Christians believe that skulls represent mortality and remind them that they are mortal beings who will one day die. This is why many churches have decorated their altars with humans.

The Egyptians saw it as an omen for death, while the Greeks associated it with fertility and life after death. The Romans believed that people who had died would be resurrected in their next life with a new body but with their old face on top; they thought that this was demonstrated by the fact that when they died their skulls would stay behind.

In some cultures, such as in Europe, a skull symbolizes death and the passage of time. In other cultures like in India or Africa, skulls are seen as symbols for rebirth or new beginnings. Skulls are also often used in fashion to represent rebellion or individuality.

How can you use the Injured Skull Ring with different styles? 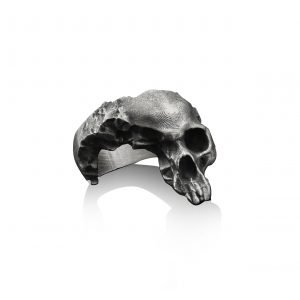 Rockabilly fashion is a style of dress that was popular in the 1950s and 1960s, drawing on a variety of influences including the 1930s zoot suit, Western wear, and African American vernacular clothing. Rockabilly fashion is characterized by men wearing tight-fitting jeans or slacks, shirts with long sleeves and pointed collars, and women wearing skirts or dresses with petticoats.

Skull rings are a popular fashion accessory that has been making its rounds in the market for quite some time now. They are mostly worn by people as a symbol of their individuality and rebellion against the norms. Also, they are a great way to express yourself and show off your personality with some flair.

There are many ways to wear the Injured Skull Ring, but we will focus on two of them; wearing it as an everyday accessory or wearing it as a statement piece.

The Injured Skull Ring is a style statement for both men and women. It comes in different styles and materials. One of the most popular styles is the silver skull rings, just like we made it with delicacy.

You can also check out our Biker Skull Rings category for products just like Injured Skull Ring in here. 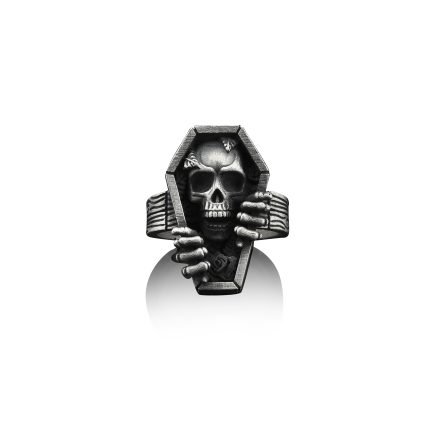 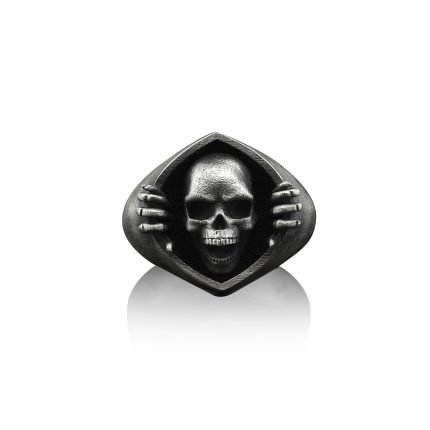 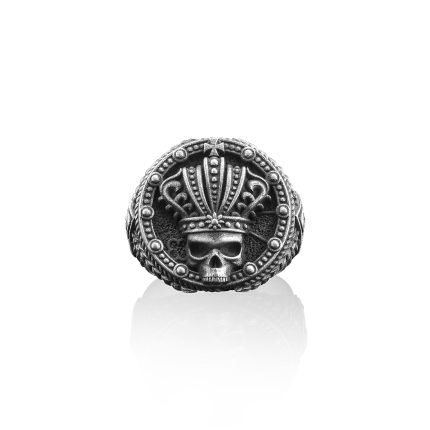 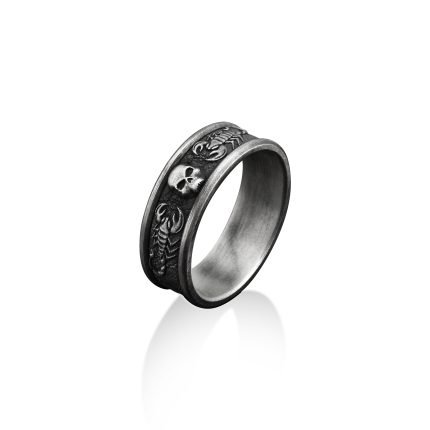 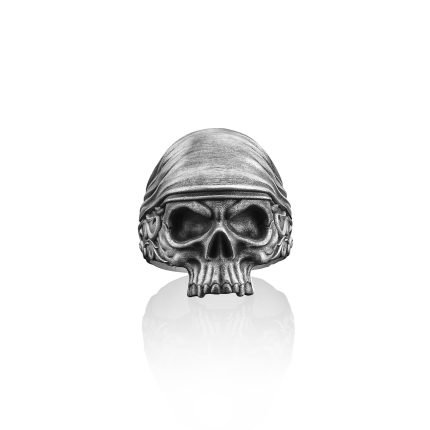 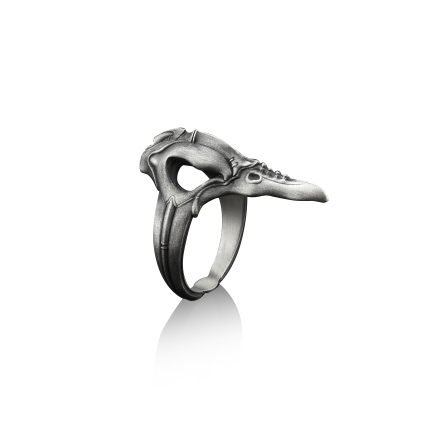