Lion King Necklace, The King of Forests, Lion Head with The Crown

Lion King Necklace, will give you a sense of nobility!

The lion is the king of the forests. Lions are one of the most popular animals in the world. It is a powerful animal and a symbol of great strength.

The lion also has a lot of meaning in different cultures and spiritual beliefs. A lot of people believe that lions have the power to bring good luck and prosperity, but they can also be a symbol for danger, death and destruction.

The lion is also associated with the sun and light because it is seen to be the king of beasts and it is considered as the most powerful animal on earth.

The Lion has always been an important animal in many cultures because it has a strong symbolic meaning that can be applied to different aspects of life.

The lion is also considered to be one of the most important animals in Buddhism because it is believed that Buddha was born between two lions on his mother’s side.

In Christianity, the lion represents Jesus Christ who was a man of power who overcame death and fearlessly faced his enemies while still maintaining his dignity and nobility.

In Hinduism, the lion is one of the many forms that god Shiva takes on to represent power and protection. For example, in the Hindu epic Mahabharata, a lion is said to have helped Arjuna escape from his enemies while he was asleep on the battlefield. This story is not unique to Hindu culture.

The Egyptians saw the lion as a protector, and an emblem of royalty. They believed that the gods created the world in the form of animals, and that these animals were their ancestors. The Egyptians believed that they themselves were descended from divine creatures such as cats, bulls, crocodiles, and lions.

In Ancient Greece, the lion is a powerful symbol. They were used as symbols of kings and gods. Lions were also seen as guardians of life and death, which can be seen through the story of Hercules and the Nemean Lion.

In Africa, the lion is a symbol of power, strength, and nobility. Lions are considered to be the most powerful animal on the continent. This is not only because of their physical prowess but also because they are seen as being close to God. The lion was chosen as the national symbol for many African nations such as Ghana, Rwanda, and Uganda.

The lion is also a powerful symbol in both Chinese and Japanese culture. The two cultures have many similarities, but they have different uses for the lion.

In China, the lion is often seen as a symbol of power and strength. It is used in many different ways throughout their culture such as on clothing, in paintings, and even on currency.

In Japan, the lion is seen as a symbol of bravery and courage. It was first introduced to Japan by Zen Buddhist monks who had traveled to India to learn about Buddhism. 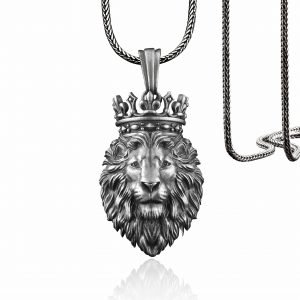 Don’t you want to feel like the king of the forests with The Lion King Necklace?

If you are looking for a statement piece to serenade your looks, the bewitching the Lion King Necklace is perfect for you. It is a piece of timeless jewelry with impeccable quality and amazing design. The detailing on the pendant featuring a lion head with the crown is wondrous.

The Lion King Necklace is like an artwork to wear on every occasion. It is a glorious and luxurious jewelry item. Additionally, it looks meaningful and classy. While enhancing your style radically, the Lion King Necklace gives you a mysterious image. Also, it is a valuable family legacy object.

The charming Lion King Necklace adds a layer of magic to your style. It is a handmade masterpiece, a creation of great talent. Hence, it is likely for you to feel privileged to know you are one of the lucky few. It suits every outfit and provides a charismatic look. Moreover, it puts you at the center of attention on every occasion. The Lion King Necklace can be your new favorite jewelry to serenade all your looks.

Lion King Necklace is a great jewelry choice for occasions when you want all eyes on you!

You can also check out our Animal necklace category in here. 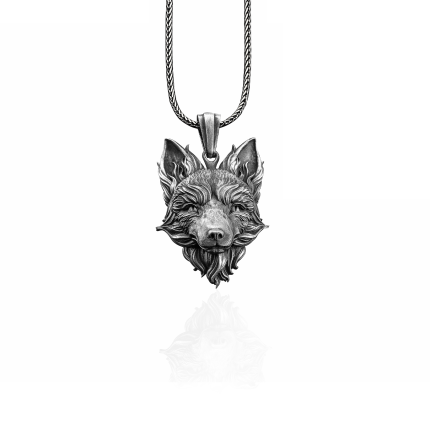 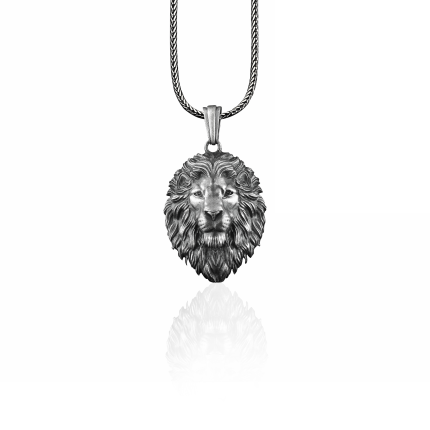 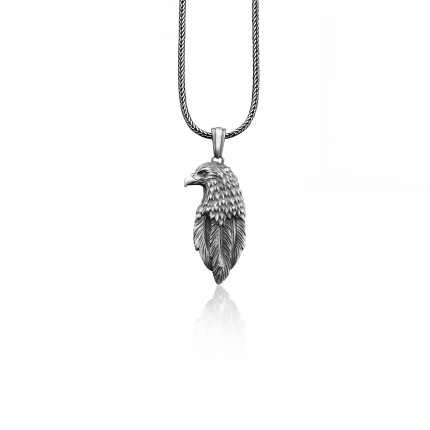 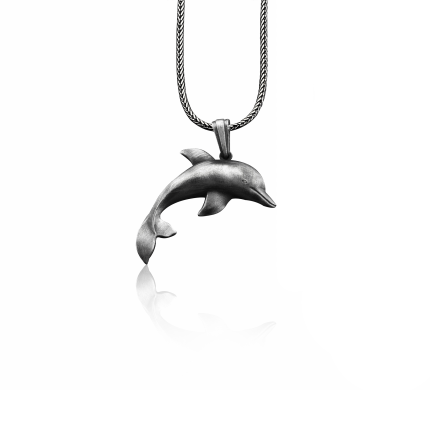 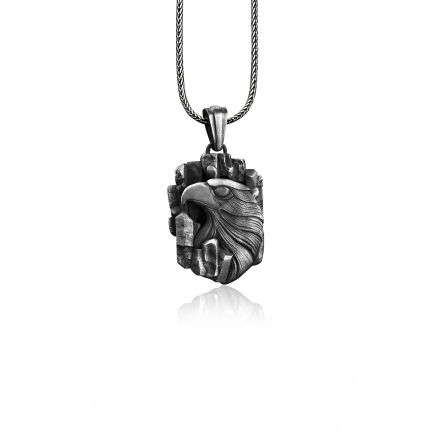 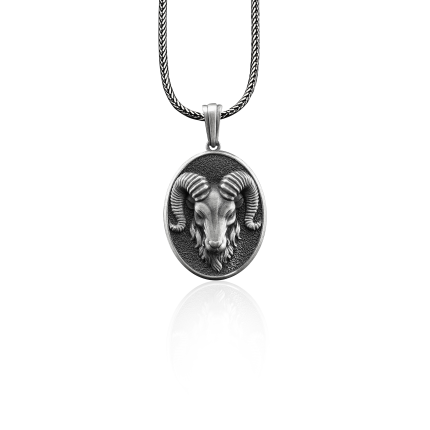 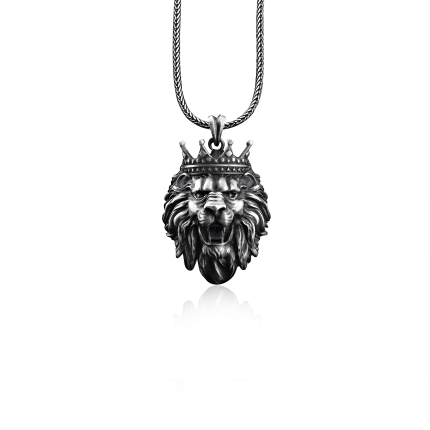 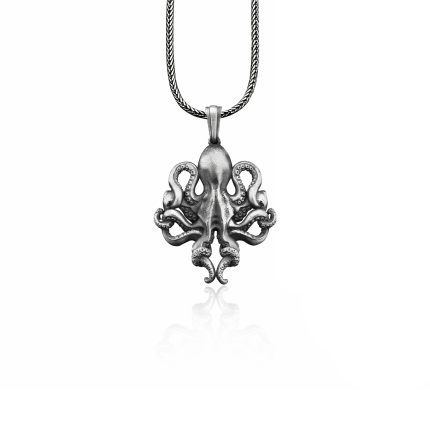