Lion Medallion Necklace will be your go to jewelry anytime you need it!

The lion is one of the most symbolic animals in the world, it has been used in many different cultures and religions. Iis associated with bravery, power, strength, and royalty. They are one of the few animals that are not afraid to fight for what they want. And they always do it with style and grace.

The ancient Egyptians and the Lion King are two examples of how people in different eras have used animals to represent themselves.

The ancient Egyptians were often depicted as humans with animal heads. These creatures would represent a specific god or goddess that they worshiped. Lions were considered to be the king of the jungle, and represented the God Horus. They were often seen as a protector of the pharaohs, and would be included in many hieroglyphs to symbolize power.

The Lion King is a story where the main character, Simba, is a lion cub. The story follows his journey to becoming king of his kingdom after being put in exile by his uncle Scar. If you are a The Lion King fan, the Lion Medallion Necklace is the perfect gift for you!

The European heraldry, Christians and Lions is a representation of the Christian religion. Some people believe that the lion symbolizes Jesus Christ as he is seen as the king of the jungle. They have been using lions on their coat of arms for centuries, but they are not always used to represent Christianity. The use of lions in heraldry is linked to power and bravery, which Christians also desired to portray themselves with.

The lion has been used as a symbol for Christians since at least the time of the Crusades. The Christian symbolism is thought to come from Daniel’s prophecy that “the four beasts would be replaced by four human beings, but they would not have power to rule until another beast came up.” The lion was seen as a fitting symbol for Christ because it had never been conquered, just like Jesus.

The lion is also a symbol of power and strength in Indian culture. It has been associated with the Hindu god, Shiva, who is also known as the ‘Destroyer’. The Buddhist belief about lions is that they are “the king of beasts” and their roar signifies that “the Buddha casts out fear from the world”.

Be the Leader that You Have Always Wanted 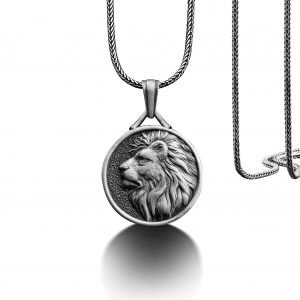 The Lion Spirit Animal is a symbol of courage, strength, and leadership. It teaches us to be courageous in the face of adversity and to never give up hope. It also teaches us that we should always strive to be the best version of ourselves. The lion energy is the energy that arises from the middle of the night lions. It is a good time to reflect on what you want to accomplish in life and how you want to live your life. With the matchless design of the Lion Medallion Necklace, you can decide how you want to live your life and take its energy to yourself.

The lion as a spirit animal is connected to your personality and the energy you emit. It is a powerful animal that can help you become a leader in your life. It has the power to make you feel like a king or queen. Maybe you were born to be a leader but the handmade Lion Medallion Necklace can increase this energy and power. They are very courageous and have courage to take on any challenge in their way. They will not back down from anything, and will show no mercy when it comes to fighting for what they believe in.

You can also check out BySilverStone’s other Lion themed necklaces for similar products like the Lion Medallion Necklace in here. 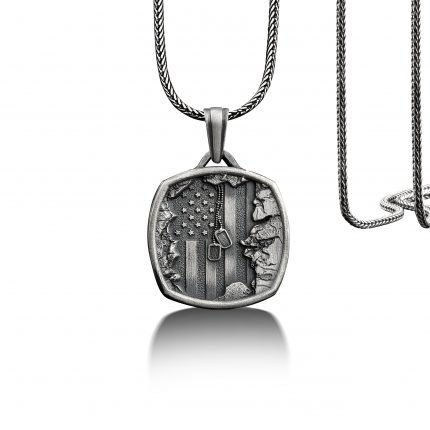 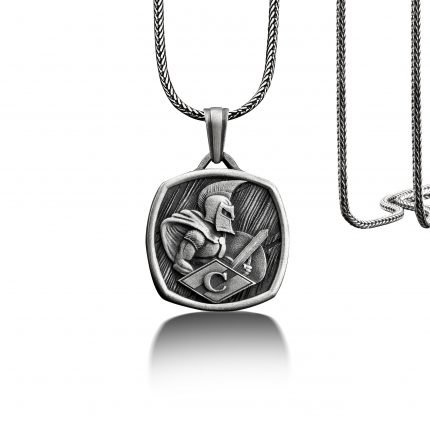 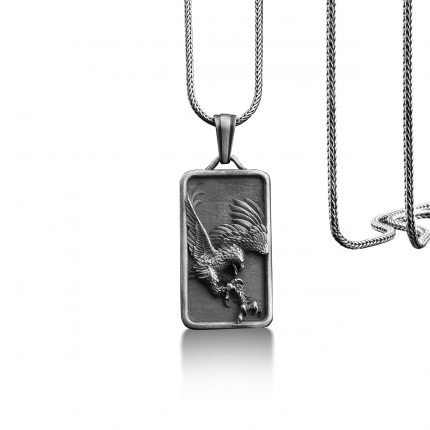 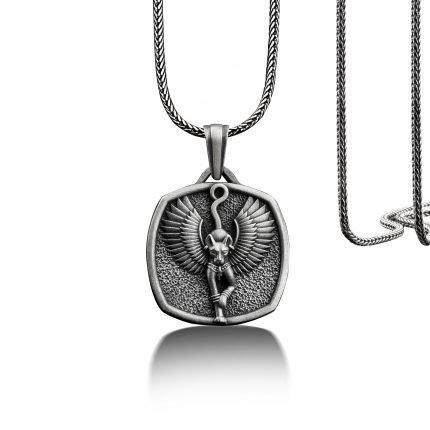 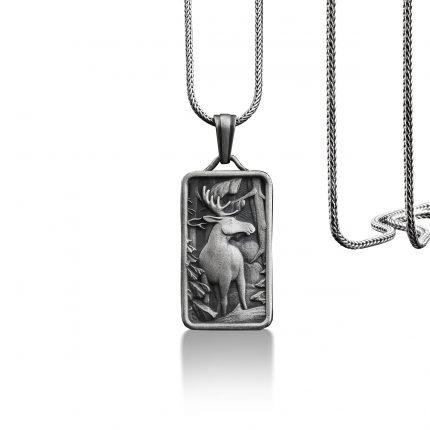 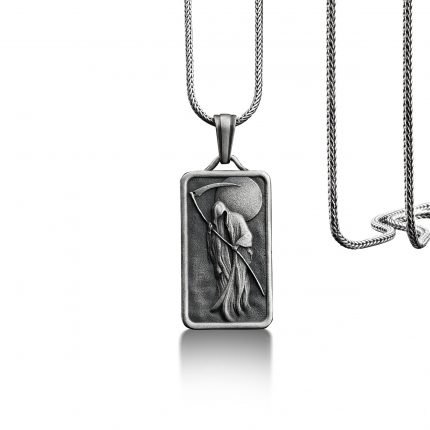 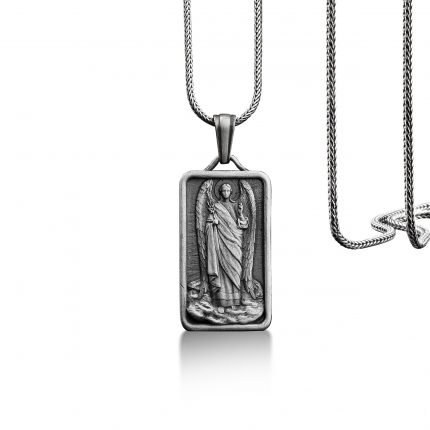 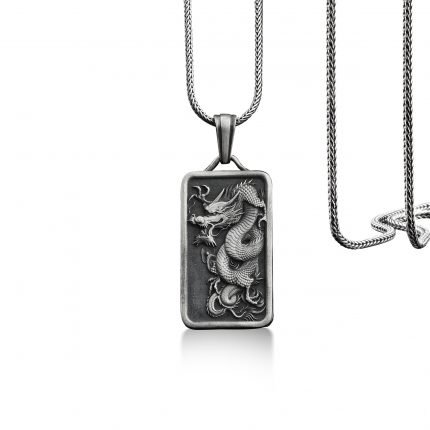