Phoenix Necklace will allow you to be reborn and rise from the ashes of your own!

The phoenix is a symbol of rebirth and is often seen as a creature that rises from the ashes of its own destruction. It is also considered to be a creature of peace because it has the ability to regenerate itself. It is also known as the “firebird” or “fiery bird”.

Cheers to the New Beginning with the Phoenix Necklace!

Phoenix is often used as a symbol of healing, as it is said to burn away all illness and disease. It also represents new beginnings and hope for a brighter future. We created the handmade silver Phoenix Necklace with its great engraving details for you to represent it in a very good way.

The phoenix has been used in many cultures and religions as a symbol for rebirth, immortality, and peace since ancient times.

The phoenix is a bird that is said to have been seen by the Egyptians as early as 2500 BC. It was also seen in ancient Greek mythology as the embodiment of the sun. In Greek mythology, the phoenix lived in Arabia and was said to live for 500 years before dying in an explosion of fire.

The phoenix is a symbol that has been used in Western art and architecture since ancient times, even today. So, you could create a bridge between past and now with the amazing Phoenix Necklace. Even with the future! ‘Cause the Phoenix Necklace serves every time period and you can wear it every outfit and style.

The phoenix has been a symbol of China since ancient times. Their depiction of a phoenix is a mythical bird with the body of a dragon and the head of the bird. The phoenix is an everlasting symbol of immortality and rebirth in Chinese culture, which makes it an ideal subject for Chinese mythology themed artwork.

The phoenix, also known as the “Fenghuang”, is one of the Four Symbols that represent China. The mystical bird’s image is used in many places such as on flags, coins, stamps, ornaments and architecture. We said “why not as a jewelery?” and created the mysterious and classy Phoenix Necklace!

There are a lot of myths about what the Phoenix Necklace symbolizes. One of the less known myth of the phoenix begins when an old woman tells her grand-daughter about how to find a new home for the phoenix. The grand-daughter finds a cave in which to house her new pet phoenix. When it comes time for the old woman to die she tells her grand-daughter that she must set fire to the bird so that it can live again. The young girl burns down the bird’s home but this only makes it stronger than before.

So, there is always hope in bad things that happen to us. We should always believe in ourselves and go along to the end of the way. Maybe the Phoenix Necklace can help you about that, who knows?

The two types have different characteristics, which makes it difficult to decide which one is right for you. So, you should consider your preferences and goals before deciding on what kind of phoenix will best suit your needs with the Phoenix Necklace.

Reborn From Your Own Ashes with the Phoenix Necklace! 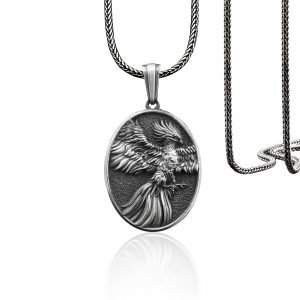 Phoenix necklaces are made from the ashes of a fire breathing bird. They are sometimes called “fire jewelry” and they have been around for thousands of years. The first phoenix necklace was made in China in 4500 BC. Our Phoenix Necklace is in front of you.

Do you like to be the center of attention? Who would not! Carring a perfectly designed necklace with great details and its shining silver would be very fantastic. Then the Phoenix Necklace could be the great way to enchane your style with every step of yours into a place.

With its great quality, the Phoenix Necklace can be given to someone you love or your family as a legacy that will be passed down from generation to generation. We recomnend you to not wait any longer to have this perfect necklace!

You can also check out our Medallion Shield category for similar products like the Phoenix Necklace in here. 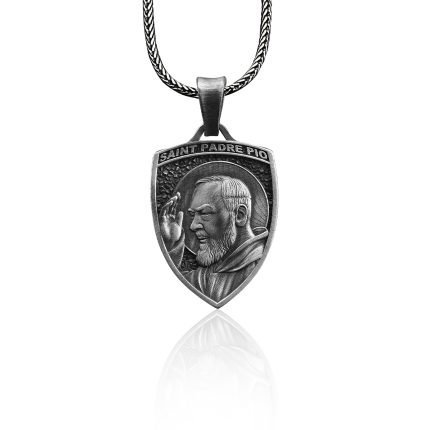 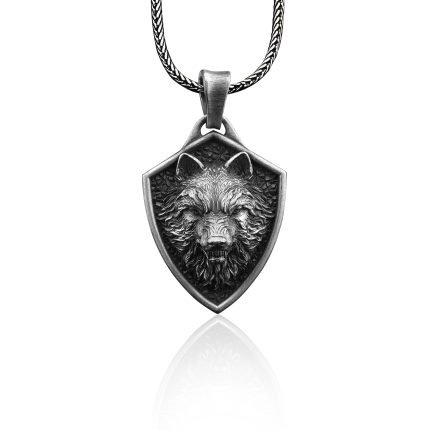 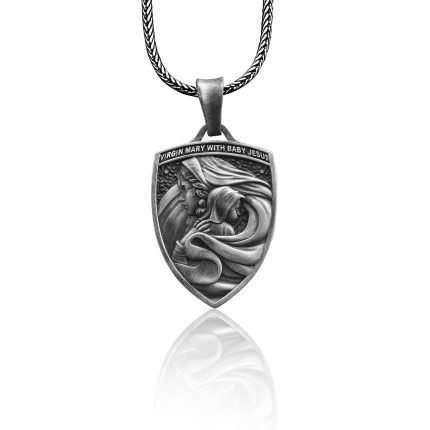 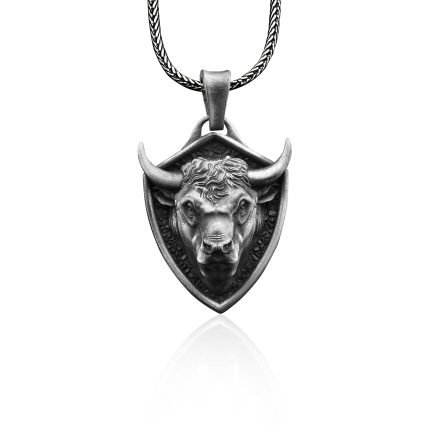 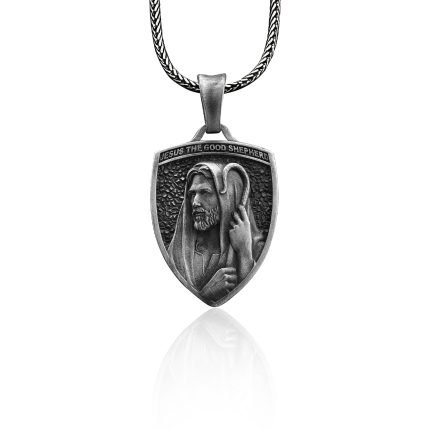 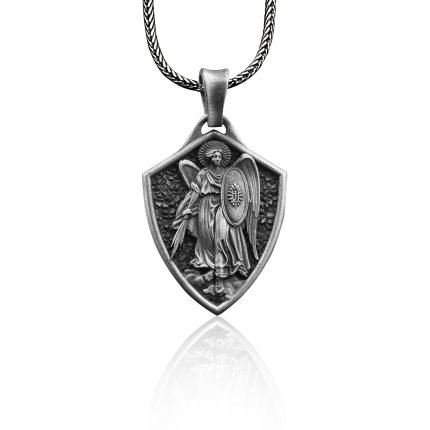 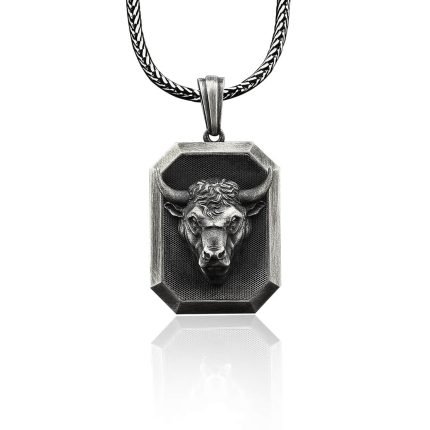 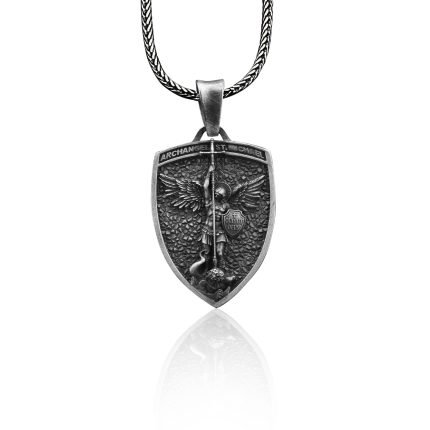