Poseidon the God of the Sea Necklace

Poseidon the God of the Sea Necklace, Representation of the great Sea God of Olympus, Symbol of Power, Loyalty and Protection in Greek Mythology

Poseidon the God of the Sea Necklace will be your guardian object!

Poseidon was the god of sea, ocean, storms, and earthquakes. In the Iliad, Poseidon is the son of Kronos and Rhea, and the brother of Zeus and Hades. In the Odyssey, he is the son of Zeus and Hera. In both cases, Poseidon’s parents are Olympian gods. He had many children, including Triton, who is often depicted as a merman with a fish tail. Poseidon’s wife was Amphitrite, who he married after abducting her from Nereus’s home.

May the Power of the Oceans be with You with the Poseidon the God of the Sea Necklace!

Poseidon is one of the twelve gods of Olympus and is considered to be the “Earth-Shaker” or the “Earth-Father”. He is often seen as an aggressive, impulsive and vengeful deity who ruled over aquatic creatures and when he got angry, he could cause earthquakes. We can see his glorious and magneficent posture in the great detailed silver Poseidon the God of the Sea Necklace.

Poseidon, along with his brothers Zeus and Hades, fought against the Titans. As a result of this great battle, Poseidon and his brothers became the winning side. Eventually, they took control of the world and divided it into three, shared it among themselves. So, this is how he became the great god of the sea.

The trident became his signature weapon in various myths. It is a three-pronged spear that was used by the god Poseidon. It was originally a weapon of the Titans, but it was later given to Poseidon for his service to the Olympians. The Poseidon the God of the Sea Necklace shows you the trident very clearly.

Poseidon’s trident had many purposes in different myths. In some cases it was used as a lightning rod or as a means of controlling winds and waves. In other cases, it would be used as an extension of his own power.

Poseidon’s name means “lord of horses” or “master of horses”. In Greek mythology, Poseidon is said to have created horses with his trident one day when he saw Demeter crying at her daughter’s abduction by Hades. Hades fell in love with Persephone, but she kidnapped him because she knew that Zeus would not let them be together.

The most important detail of this famous story, in which Poseidon created horses with his trident, is that he fell in love with Demeter. Because of his love for her, he wanted to help her save her daughter and therefore, he created horses with great effort. Unfortunately, this process of creating horses has taken so long that at the end of the story, his love for Demeter was over…

Another believed story about the creation of horses is Poseidon’s battle with Athena to take the city of Athens. Poseidon and Athena both wanted to become the patron god of Athens. In order to convince the leader of Athens, they presented him with various different gifts. Athena gave an olive tree as a gift, while Poseidon created these famous horses to increase the leader’s strength in battles and presented it to him.

Poseidon is also mentioned in another myth of Greek Mythology: The Labours of Heracles. It is a series of 12 tasks imposed upon Heracles by King Eurystheus. The labours were designed to be impossible to complete, and each one was more difficult than the last. In The Labours of Heracles, Poseidon’s role is to help Heracles find his way out of Hades after completing his 12 labours.

In this story, we can clearly see how an important figure Poseidon is in Greek Mythology and so ever…

A Favorite of Mythology Jewelry: Poseidon the God of the Sea Necklace 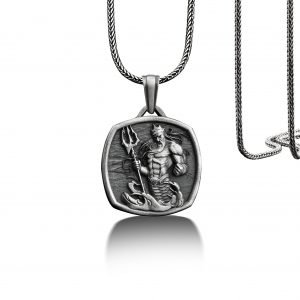 Jewelry has long been used to represent the wearer’s personality, status, and even their beliefs. In ancient times, people wore jewelry to protect themselves from evil spirits. For this reason, many cultures believed that jewelry had magical powers and could ward off demons. It has also been used as an expression of love or as a gift for someone special in our lives. You can give the Poseidon the God of the Sea Necklace as a gift to your precious ones without a doubt.

Sea god necklaces are a symbol of protection and safety. They have been used for centuries by sailors to give them the courage they need to face the dangers of the sea and to bring them luck during their journeys at sea. The handmade Poseidon the God of the Sea Necklace is one of them!

If you are questioning whether this necklace is worth buying; the answer to the question is yes, it is worth getting this symbolic Poseidon the God of the Sea Necklace for yourself!

You can also check out BySilverStone’s Greek Mythology necklaces category for similar products like the Poseidon the God of the Sea Necklace in here. 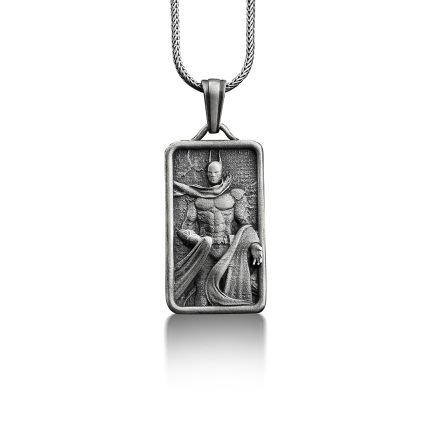 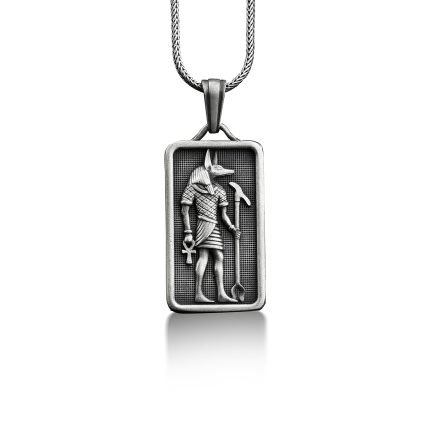 Anubis and Horus with Ankh Necklace 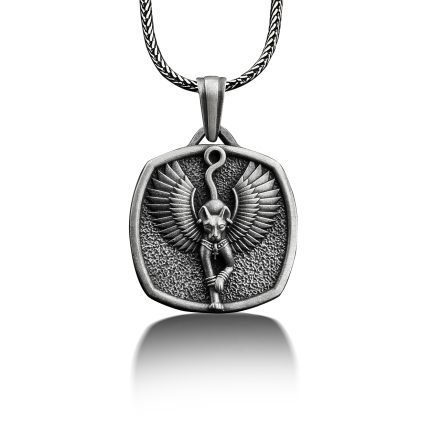 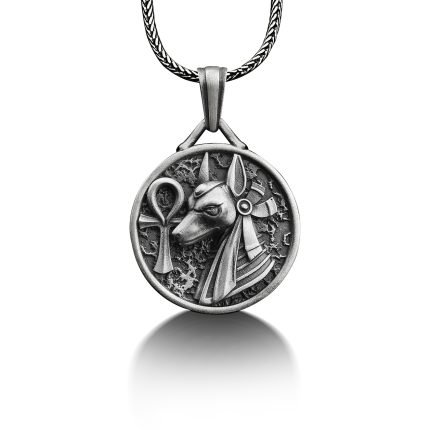 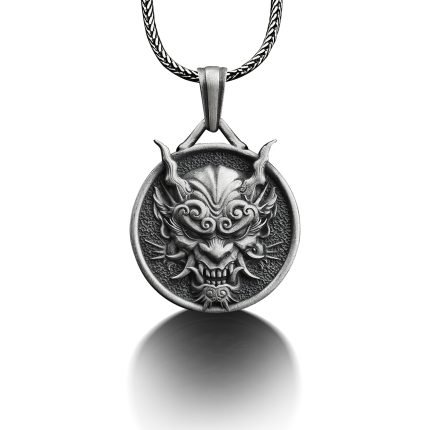 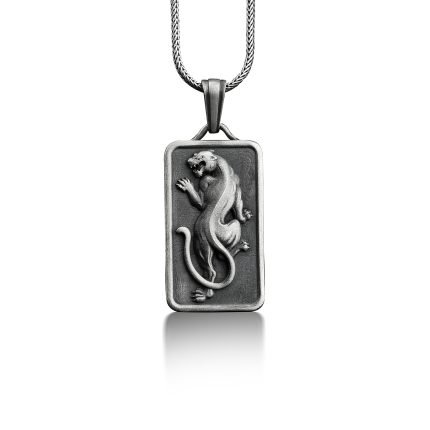 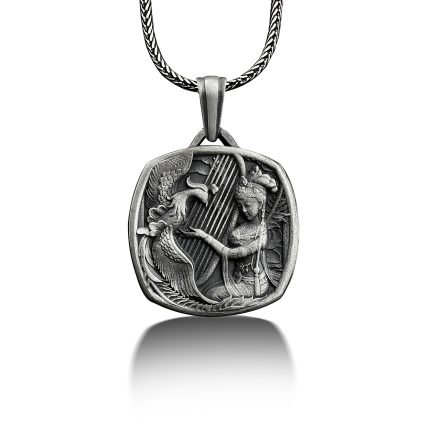