Saint Peter Ring will protect you against evil spirits and sorcery!

Saint Peter is often considered as the founder of the Church and Roman Catholicism, due to his key role in early Christian history and tradition. Saint Peter’s Church in Rome is one of the holiest places for Catholics. It was built in honor of Saint Peter, who was buried there after he was executed by Emperor Nero.

Saint Peter has been depicted in various ways in early Christian art. He was first portrayed as a fisherman and was often shown standing next to Jesus or walking on water. In later centuries he became known as a gatekeeper, with keys to heaven and hell.

In the Catholic Church, Saint Peter’s Keys are a symbol of the power to bind and loose, or in other words, to punish and forgive. The keys are often depicted in artworks as two large keys that were given to Saint Peter by Jesus Christ. The keys are also often shown being held together with a ring. This is done because the two keys represent the power of binding and loosening which is granted to Saint Peter in Matthew 16:19. The key also represents power and authority, something that Saint Peter had as he guarded access to Heaven.

The death of St.Peter is mentioned in all four gospels and it has been considered as one of the most important events in Christianity. It was an event that marked the end of one era and beginning of another era, which was the beginning of Christianity.

Ancient & Mystical Saint Peter Ring that Protects You from Evil

In older times, Saint Peter’s rings are a type of Roman Catholic wedding ring that is worn on the right hand. They are given to the groom by his mother or grandmother on his wedding day. The tradition began in medieval times when women were not allowed to give their sons away in marriage, so they would give him a ring instead. It was believed that this ring would protect him from evil and bring him luck throughout his life. So if you have close family relations or your son is marrying and you want to give him an unforgettable gift, the Saint Peter Ring is the perfect choice for it! 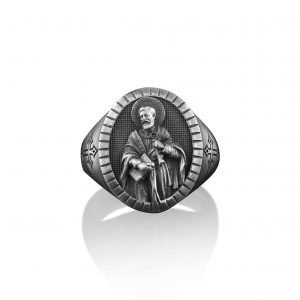 The Saint Peter Ring is a symbol of power and authority. It is also a symbol of protection and the promise to always be with someone. In Judaism, this kind of ring is called “Ketubah” which means “written agreement.” In Christianity, it is called “Ring of St. Peter.” The ring in both religions has different meanings but both are symbolic for marriage and love. Our amazing Saint Peter Ring will give you eternal love and protection in your whole marriage life!

The Saint Peter Ring protects the wearer from harm and evil spirits. It is often sold as a protective talisman for people who travel, or for people who need protection from sorcery, which could be in the form of hexes, curses or black magic. The great Saint Peter Ring is made of sterling silver and worn on the left hand with the cross face pointing towards your palm.

The Saint Peter Ring is one of the best investments for your accessory collection. With its great engraving details and classy design, it is a great statement piece. Engraved on a perfectly textured surface, we see Saint Peter and he is holding the keys of heaven. According to the common belief, Jesus himself gave the keys to him. Whether for richening up your style or expressing your religious devotion, the Saint Peter Ring is a valuable belonging. It is also a meaningful possession to carry as a family legacy.

Everyone wants to express their taste in some way. With our hairstyle, outfits, or accessories; we try to show we are different from others or just want to feel good. The best way to look unique is by using special accessories. Hence, our extraordinary Saint Peter Ring is an amazing piece of jewelry to own!

You can also check out BySilverStone’s Religious Rings category for similar products like the Saint Peter Ring in here.

Ready to ship in 1-2 business days.
Shipped to the worldwide 1-5 business days with free shipping.
The product will be sent to you in a handmade wooden box to avoid any damage during shipping.
Visit our store, browse other jewelry, silver and gold collections, and find the perfect piece you are looking for. 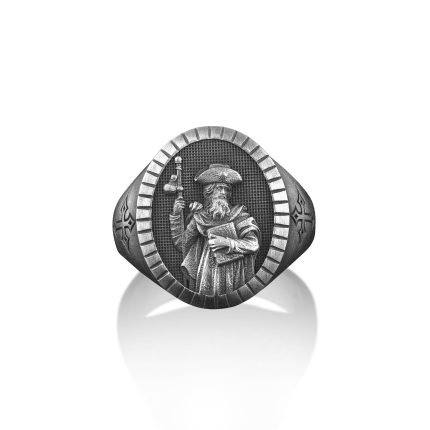 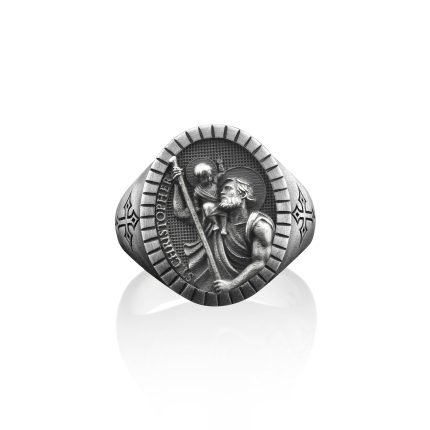 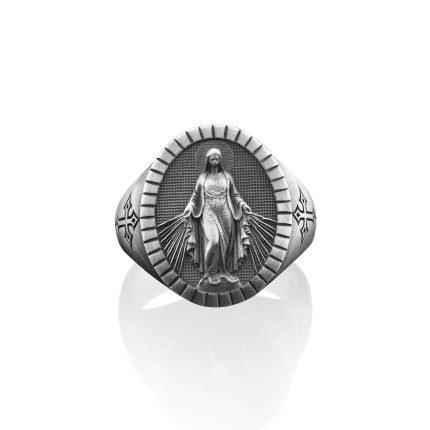 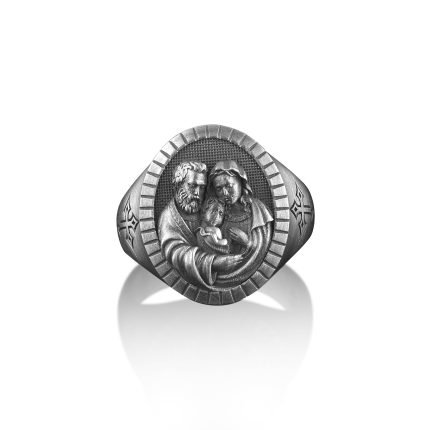 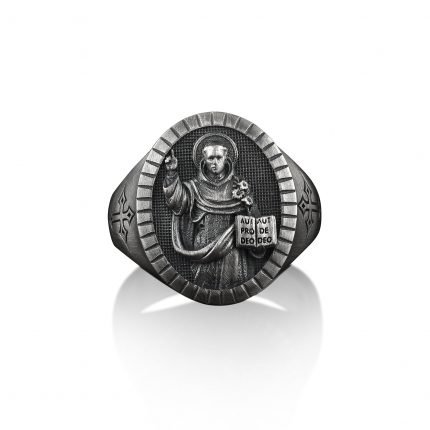 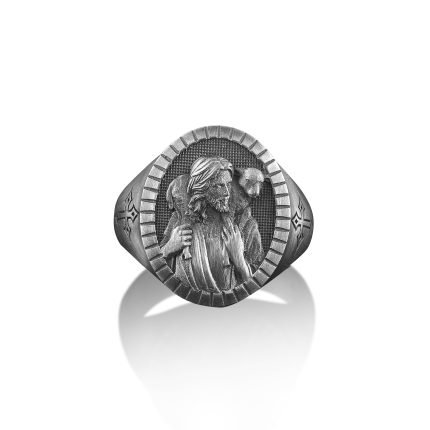 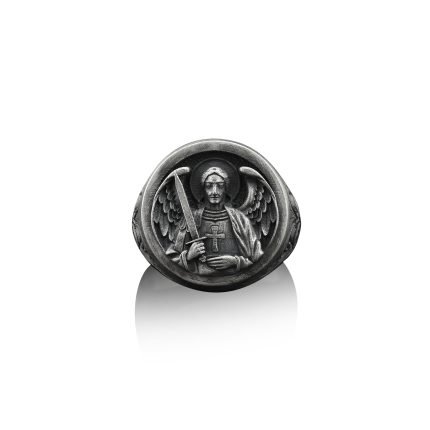