Skull-Headed Octopus Necklace, Eight-Armed Sea Creature, Symbol of Death and Rebirth or The Beginning of Life

Skull-Headed Octopus Necklace will change your look in a different but excellent way with its crazy design!

Octopuses are cephalopod invertebrates with eight arms and two tentacles. It is the second-largest of all invertebrates behind only the giant squid. Octopuses have three hearts, blue blood, and a large brain for their body size. Octopuses have keen eyesight and are very intelligent creatures that can use tools to escape from predators or to catch prey.

Octopuses have the ability to control their muscles using a specialized set of organs called the ink sac. Octopuses can make use of these organs to create a variety of sounds, including clicks, whistles, and grunts.

Octopuses are able to communicate with other species in several ways. One way is by releasing ink into the water that can be seen from afar as well as pick up on vibrations in the water. Another way is by releasing skin cells that are sensitive enough to detect changes in light and sound waves.

Octopuses also use their tentacles for touch and taste. They can be used for both detection and manipulation as well as defense mechanisms against predators.

Octopuses are fascinating creatures. They are known for their intelligence, adaptability and curiosity. They have a personality that is hard to describe and need to be studied in-depth.

Octopuses have two different types of personalities that can be described as:

2. Octopuses as thinkers – This type of personality is characterized by being curious and intelligent creatures who are always looking for new things to investigate, learn about, understand and explore. They are also very social creatures.

The Skull-Headed Octopus Necklace, The Coolest Jewel of The Biker Skull Era

Octopuses have been associated with the symbolism of death and rebirth since ancient times because they can regenerate lost body parts. They also represent change in some cultures as they are able to transform themselves into different shapes like humans do – they can be small at birth but grow to become large adults with legs instead of tentacles.

It also has been used as a symbol of fertility and beauty in some cultures, while it is often considered to be an embodiment of evil in others.

The octopus and skull symbol is a motif that appears in many different cultures and mythologies. It is often used as a symbol of death and rebirth, or its opposite – the beginning of life. No matter what you believe it means, the Skull-Headed Octopus Necklace is for you!

The octopus has a long history in Greek mythology. It has been used as an allegory for sinful human nature since ancient times until today. In ancient Greece, octopuses were often seen as symbols for sin because they were considered to be creatures that had no God or morals guiding them; they just did what felt good to them at that moment.

Sometimes this is just the right decision we make. Doing what will make us feel good at that moment is one of the most important steps for personal development. This does not make us the symbol of sin, but rather indicates that we are doing a good thing. The Skull-Headed Octopus Necklace will help you to support this understanding and we are sure that it will make you feel powerful and well.

In the ancient Greek myth of Octavius and Gyptis, Gyptis was originally an octopus who became human after.

The use of the octopuses as a symbol in nature is not limited to just one culture or religion. Octopuses have been used as a symbol for many different things, such as being a sign of wealth and prosperity, representing fertility, protection from evil spirits and natural disasters, etc.

The octopus and skull symbol has been found on tattoos, pottery, jewelry, mosaics, and paintings. So, we have decided to create a design of a great necklace and introduce you to the Skull-Headed Octopus Necklace.

The symbolism of the octopus can be found in many literary works, including Dracula, Moby-Dick, The Catcher in the Rye, Frankenstein, and The Picture of Dorian Gray. We all loved that stories, right?

Skulls are typically associated with death, but they can also be used to represent life, rebirth, or resurrection. They are commonly found in ancient cultures that believed in reincarnation, such as Ancient Egypt and Ancient Greece.

Skulls have been around since the beginning of time. They have been used as a symbol of death and destruction and also as a symbol of life and rebirth. The meaning of skulls has changed over time but it still remains the same today. It is your time to decide what it means for you and having the Skull-Headed Octopus Necklace will be the best step of doing it.

Spooky or Cool? Maybe Both! Let’s Figure It Out with the Skull-Headed Octopus Necklace! 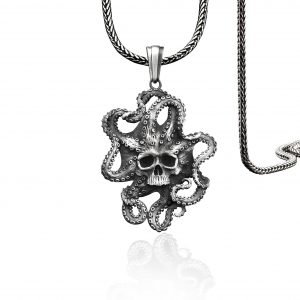 The Skull-Headed Octopus Necklace trend is a new type of jewelry that is edgy, fun and a bit creepy. This trend is inspired by the popular culture of the United Kingdom.

The Skull-Headed Octopus Necklace trend has caught on with a lot of people in the UK because it is unique and stands out from the crowd. It was first introduced in London’s Camden Market, and since then it has become quite popular among many people around the world.

Also, The Skull-Headed Octopus Necklace is not just for fashionistas, but also for those who love to add some spooky element to their everyday looks. It is also great for Halloween parties or even as gifts for loved ones this holiday season!

You can also check out BySilverStone’s Fantasy necklace category for similar products like the Skull-Headed Octopus Necklace in here. 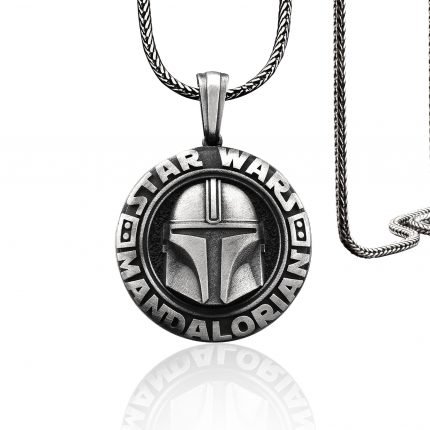 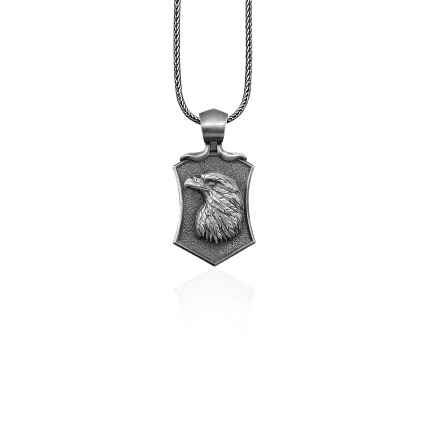 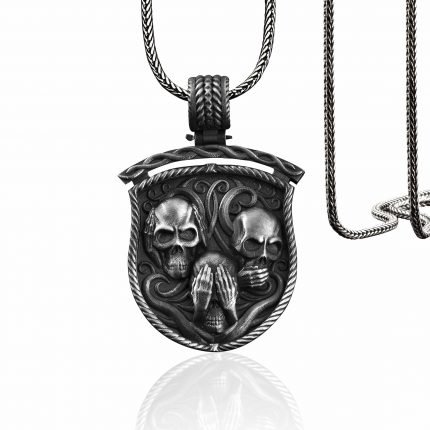 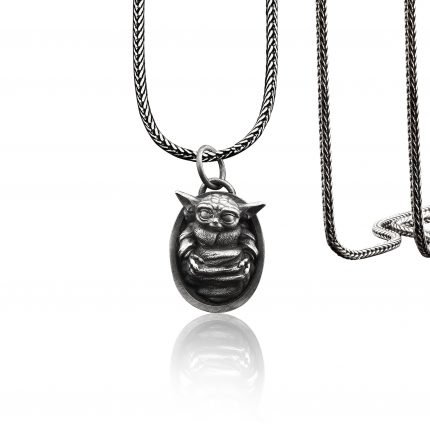 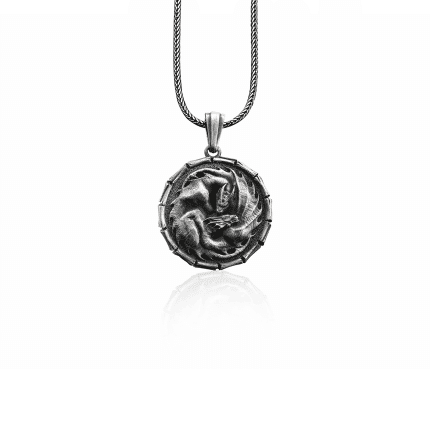 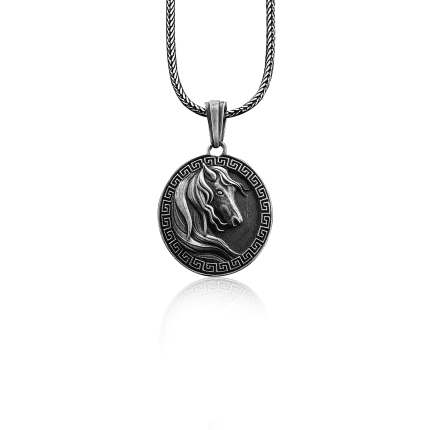 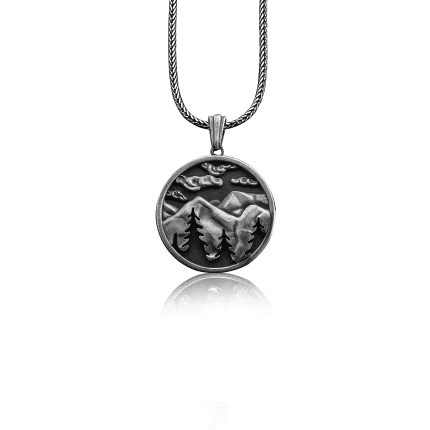 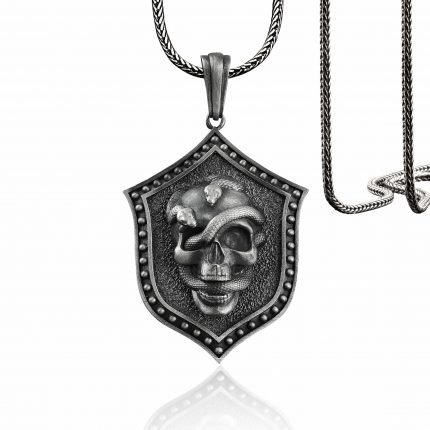