Snake-Haired Medusa, one of the three monstrous Gorgons in Greek mythology.

Snake-Haired Medusa Ring will help you to turn your enemies into stone!

Or, if you do not have such a vengeful spirit, it will just prove how strong a person you are.

Who is the monstrous woman in the Snake-Haired Medusa Ring?

In Greek mythology, Medusa was a monster, a Gorgon, generally described as a winged human female with living venomous snakes in place of hair.

Although she has always been introduced to us as a bad, terrible character in stories, movies and popular culture, the fact is that she is actually not like that at all. Medusa is actually a strong female figure who has been taken advantage of, victimized and harmed just like each of us, all women.

Let’s uncover the story of Medusa with the Snake-Haired Medusa Ring! 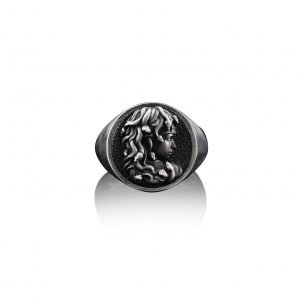 Medusa is the only mortal of the three sisters, Gorgons. She was a woman who fascinated everyone with her beauty and her golden-colored hair, which all women envied and men admired. Athena, the Goddess of Wisdom, was one of these women but she did not think about it much, considering that she was an insignificant person.

Poseidon, Athena’s husband, fell in love with Medusa, who lived in Athena’s temple but at that time it was considered a despicable act to fall in love with a mortal, so he could not share it with anyone. Medusa was raped by Poseidon in that temple. She could not tell anyone anything and tried to spend her days in pain.

Athena, who soon found out about the situation, punished only Medusa, while she was supposed to punish Poseidon. Cursing Medusa, she turned her beautiful golden hair into snakes, as we see in the Snake-Haired Medusa Ring, and turned her face into an unspeakable ugliness. So much so that, in order to prevent anyone who is not content with this and can look at her despite her condition, she has made everyone who looks into Medusa’s eyes turn into stone.

Medusa has locked herself in dark caves, away from everyone. Because of her curse, she has no friends, and besides, she can not even communicate with any animals and look at them.

Not content with this terrible curse, Athena asked her half-brother Perseus for help and told him to kill Medusa. Perseus somehow managed to cut off the head of the mortal Medusa. But what they did not know was that Medusa was pregnant with Poseidon, and two children were born just at the time of her death. In addition, all the blood drops flowing from Medusa’s neck have turned into poisonous snakes.

Perseus and Athena, who did not leave Medusa alone despite her death, constantly carried Medusa’s head with them and, if necessary, used her eyes against their enemies to turn them into stones.

Medusa was once a powerful feminine symbol. She posed a great threat to the power of the Greek male-dominated sky gods. In order to subjugate Medusa’s power to the male order, she is decapitated, and her head is used to further buttress the dominion of the male over the destructive and wily female.

Medusa, for all her power, did not use it to her own advantage. She did not seek out privilege or revenge and wished only to keep to herself. She avoided inflicting harm on others and existed only in the darkness for the sake of others. She is a woman who has experienced violence and injustice and yet she continues to show compassion for others. To us she is not a monster: She’s a woman doing her best to be a good person. This is the reason why we created the Snake-Haired Medusa Ring.

We believe that you are just as strong as Medusa. You can reveal this power that you have with the Snake-Haired Medusa Ring and, contrary to what she could not do, you can share your true story without fear or hesitation. We are here for everyone who is a woman, feels like a woman, or just wants to share their story. Let the homemade silver Snake-Haired Medusa Ring be a gift from you to yourself.

You can also check out our Mythology rings just like Snake-Haired Medusa Ring in here. 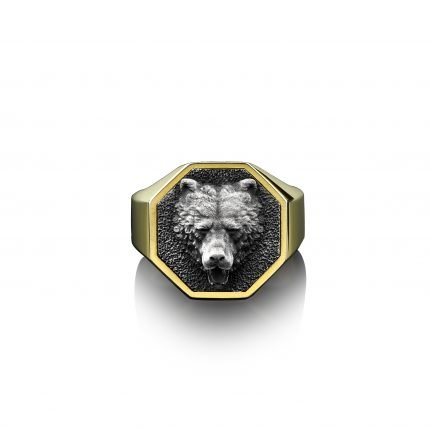 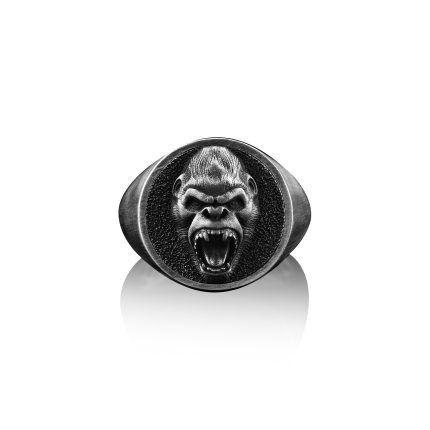 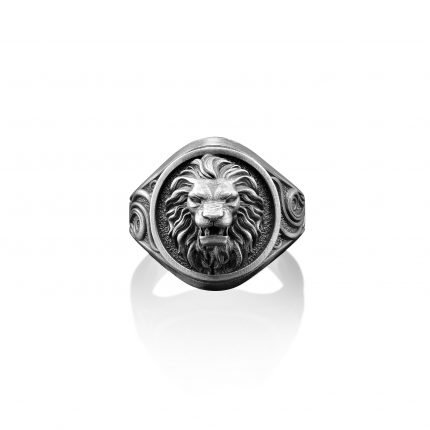 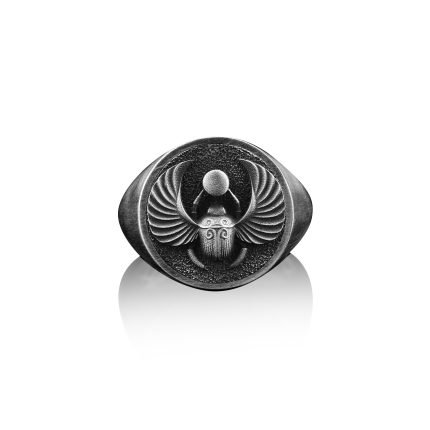 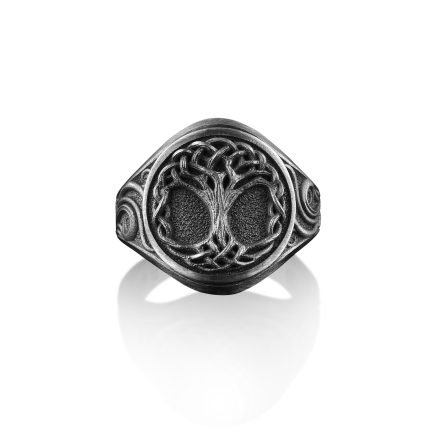 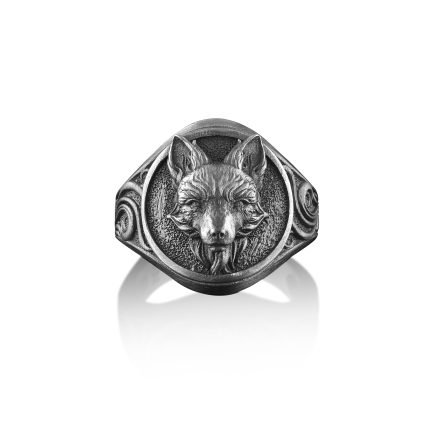 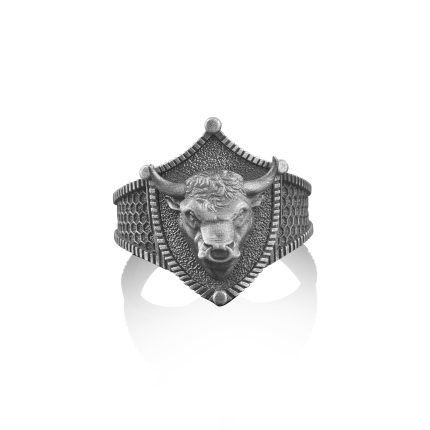 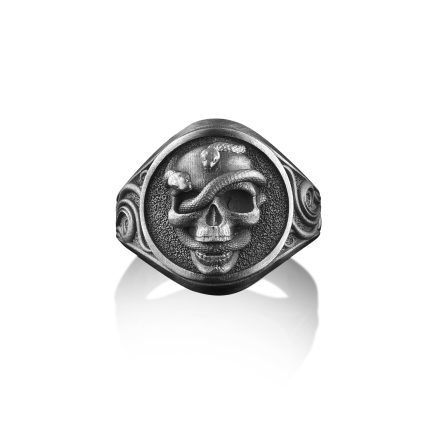