The Wolf Under The Eagle Wings Necklace

The Wolf Under The Eagle Wings Necklace, Symbol of Change, Welcoming and Protection

The Wolf Under The Eagle Wings Necklace will give you the sense of change and protection!

The eagle is a bird of prey, with a large head and beak, powerful talons, and a large hooked bill. Eagles are found worldwide. There are five living species of eagles. They live in almost every habitat except the most arid deserts in Africa and Australia. Eagles are the only birds that can catch fish by plunging into water from heights above.

Let’s Dig Deeper into The Eagle Symbol with The Wolf Under The Eagle Wings Necklace!

The United States adopted the eagle as their official emblem on July 4th 1776 after they declared independence from England.

The wolf vs. the eagle comparison has always been going on for centuries. The wolf is an animal that has been hunted for centuries. It has a bad reputation for being dangerous and being a killer. The eagle, on the other hand, is a symbol of peace and freedom.

The wolf and the eagle are symbols of change. They represent the in-between state where humans have learned to coexist with nature and technology. The meaning that these two animals represent and the conflict between them can be compared to the conflicts within humans themselves. All we have to do is accept ourselves as we are and in every way. The Wolf Under The Eagle Wings Necklace can help you achieve this self awareness.

Since the beginning of time, humans have been trying to survive in a world that is constantly changing. The wolf and the eagle represent this idea by being at peace with each other. They are not fighting for territory or fighting for survival but they are working together to find a way to live together in harmony. Maybe handmaded The Wolf Under The Eagle Wings Necklace can make two old friends make peace, who knows? Try the great detailed design of The Wolf Under The Eagle Wings Necklace and see for yourself!

The symbol has been used throughout history and is still used today as a reminder that humans should learn how to coexist with nature while continuing their technological advancements. On the other hand, the power struggles between the wolf and the eagle are a part of a long history of struggle between two powerful forces. This struggle has been present in many different societies, both past and present.

“The wolf and the eagle are interchangeable…” is a phrase that has been used to describe the interchangeability of two different animals. It can be seen in many different contexts, such as in economics, military strategy, and politics.

The wolf has always been a symbol of strength and power. The eagle is just as strong but its ambition to rule makes it look dangerous to some people. The wolf, on the other hand, is known for its cunning and intelligence that helps it survive in any situation.

In ancient times, there was no such thing as the wolf or the eagle. These two animals were created by humans to represent their own ideologies.

The struggle between the wolf and the eagle has been around for thousands of years. It is a story of how two different creatures try to live in harmony with each other. The meaning behind this struggle is that of a never-ending battle between man and nature. The story follows a lone wolf, who must find his place in the world, while an eagle’s job is to soar high above it all. The wolf is seen as a symbol of cunning and intelligence while the eagle represents power and strength. The story follows their journey through life, as they both learn to accept their differences in order to live together peacefully.

The wolf and the eagle are two of America’s most recognizable symbols. They can be found in many different shapes and forms on American flags, coins, buildings, and even tattoos.

The wolf is a symbol of strength and independence while the eagle represents power as well as freedom. These two symbols have been around for centuries but their meanings have shifted over time to reflect the changes in American culture.

The wolf emblem has been used since the early 1800s to represent America’s westward expansion. The original design depicted a Native American figure with his head turned back towards Europe to show that he was not afraid of European encroachment. In 1836, when Texas became independent from Mexico, it adopted the wolf emblem as its own symbol to show it was an independent nation in its own right.

The Story of The Wolf Under The Eagle Wings Necklace Exactly What is Right for You! 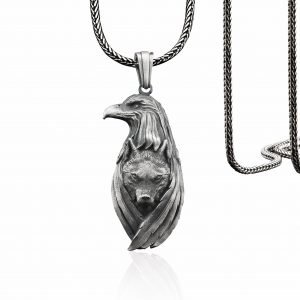 In addition, the eagle’s wings are spread wide to show openness and welcoming to all who choose to fly with it. So, the wolf chooses the eagle to fly with it and comes under its protection with the The Wolf Under The Eagle Wings Necklace.

You can also check out BySilverStone’s Animal necklaces category for similar products like The Wolf Under The Eagle Wings Necklace in here. 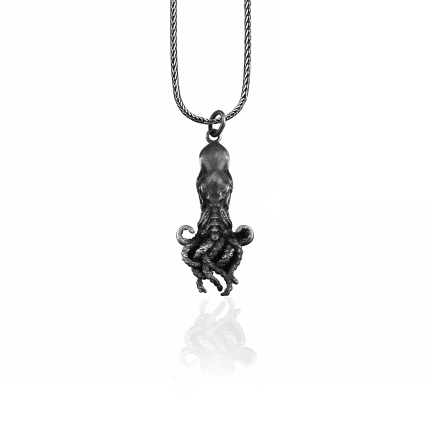 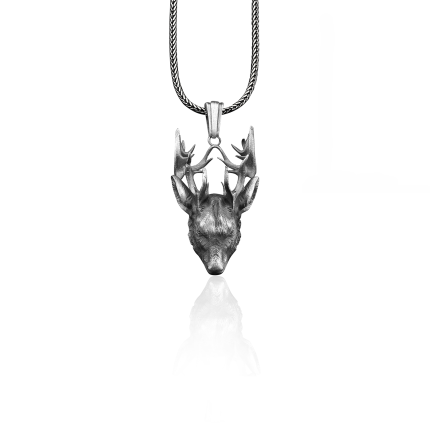 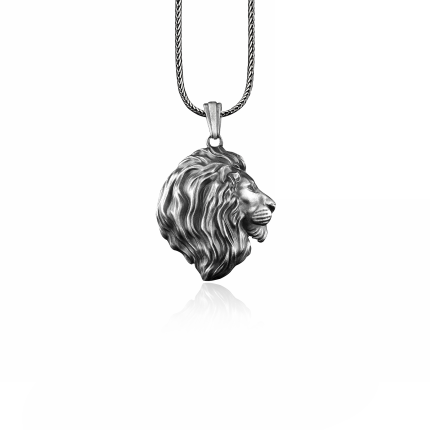 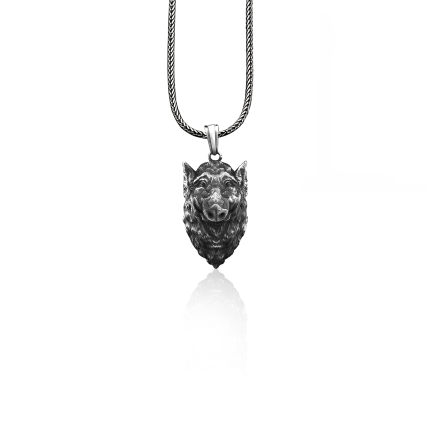 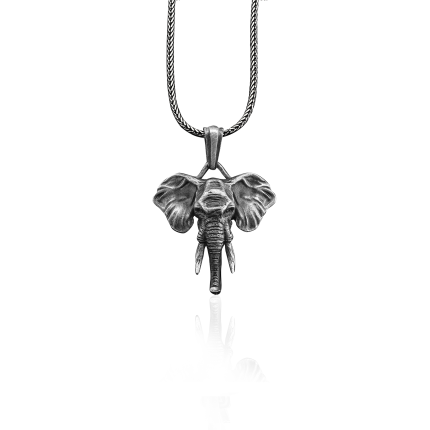 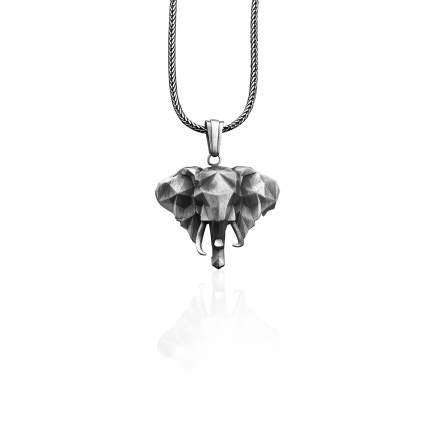 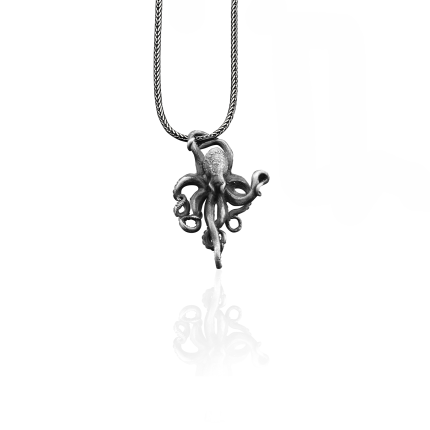 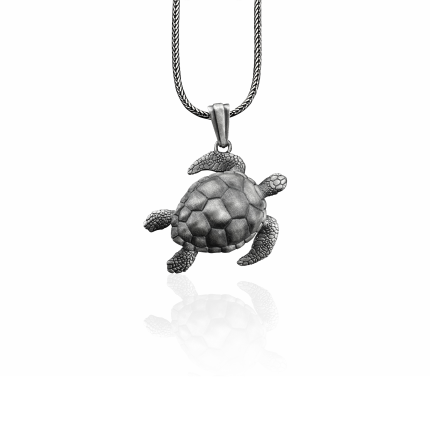