Viking Bear Head Necklace will bring you the power from the Viking lands!

The Viking bear is a symbol of strength, power, and masculinity.

The first use of the word Viking was in the 8th century AD. It derives from the Old Norse word víkingr, which means “a pirate or sea-raider.”

A viking warrior is a person who fights for their country or people in battle, especially during times of war. They are known for their ferocity and bravery in battle.

The bear is an animal that has a long history of significance in Scandinavian culture. It was a symbol of strength and power, and it was the primary animal used to represent the Norse God Odin.

The viking bear is also a representation of the wild side of Viking culture. The Norse Gods are often depicted as being animalistic and fierce in nature.

The symbolism of a bear in Scandinavia has been found in ancient artworks and literature. The image of a bear can be seen on Viking artifacts dating back to the Iron Age. It is also seen on runestones, which are carved stones with inscriptions from the Viking period. We were inspired by them and carved the famous Viking bear with great detail on the handmade Viking Bear Head Necklace.

The viking bear is a symbol that represents strength and power, as well as wisdom and knowledge. The viking bear appears on many objects from this time period, including jewelry, weapons, coins, amulets, and even sculptures of Vikings themselves.

Norse mythology has many different names for bears. The most common ones are: Garmr (the watchful), Hati (the hound), Sköll (the wolf), and Svartalfráðr (the dark lord).

The Vikings are popular for a number of reasons. One reason is that they were the first to explore the North American continent and made it their home. Another reason is that they brought with them a new culture and religion, which was very different from what was already there.

Vikings were known for their ferocity and their raids on other people’s lands. They were also known to have a bear as their totem animal. The viking bear was often depicted in Norse mythology as a ferocious creature that fought alongside the vikings in battle.

This myth is based on the fact that bears were seen as fearsome creatures, which was why they decided to associate themselves with them. You can be fearless as a Viking with the help of the Viking Bear Head Necklace! Also it will add you an attractive, special look around all the places you have been.

The Viking Bear Mythology has many interesting stories and uses of the animals in Norse mythology, one of which is that Odin turned himself into a bear when he wanted to escape from the world and hide from his enemies.

The Viking era was a time when human and animal life were not separated. People and animals lived together in the same households. You can still keep these alliance alive with the great design of the Viking Bear Head Necklace!

The Vikings had animal companionship that ranged from dogs to horses to cats, but they also had other animals as well. For example, they used birds of prey for hunting and watching their settlements from afar, and they were also known for using falcons in battle.

Animal companionship during the Viking era is a topic that deserves more research because it is still unclear as to what type of animal these people interacted with on a daily basis.

Bears are one of the most popular animals in modern society today. They can be seen in many different forms of media including movies, books, and television shows. We all watched the movie The Revenant with the great actor Leanardo DiCaprio. He was fighting with a bear in the movie, and as a result of this strange fight, he won and got into the bear that he killed, to save himself from freezing to death in the freezing cold. How interesting it is!

The term “viking bear” has become a popular phrase in the last few years, and has been used in many popular videos and quotes.

In our days, the term “viking bear” is a nickname for the black bear. It was given to the black bear by Native Americans because of its resemblance to an old Viking helmet. ‘Cause the word “bear” is derived from the old Norse word for “helmet.”

In populer culture, this term is frequently used to reference an intimidating person or character. This can be seen in movies such as The Revenant as we mentioned before and TV shows such as Game of Thrones. 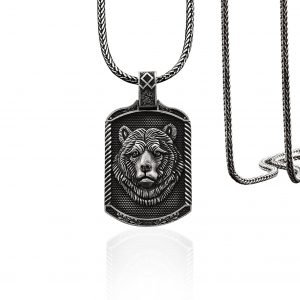 We are sure that the Viking Bear Head Necklace has the potential to be your new favorite.

The Viking Bear Head Necklace grants you an attractive look, while adding up to your style and makes you the shining star wherever you go.

You can also check out our Viking – Celtic necklace category for similar products like the Viking Bear Head Necklace in here. 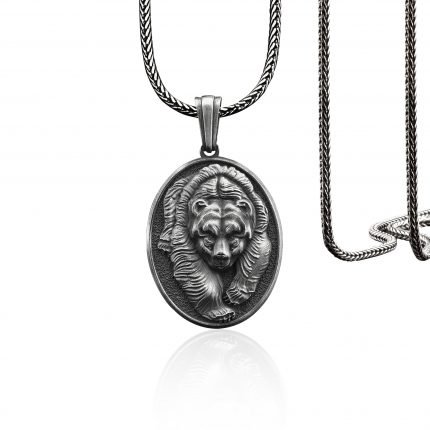 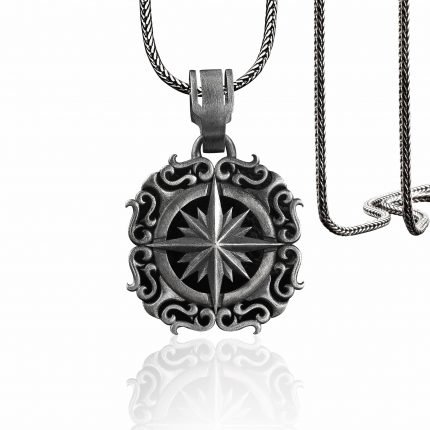 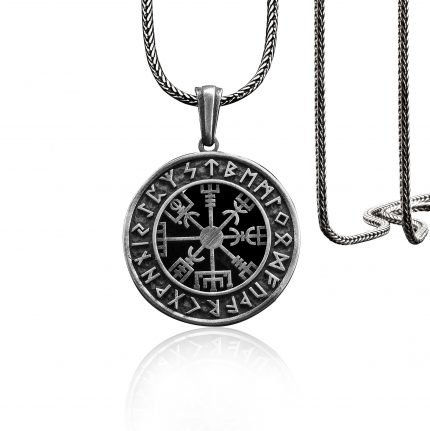 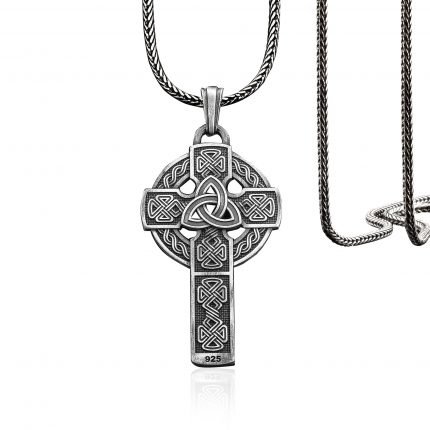 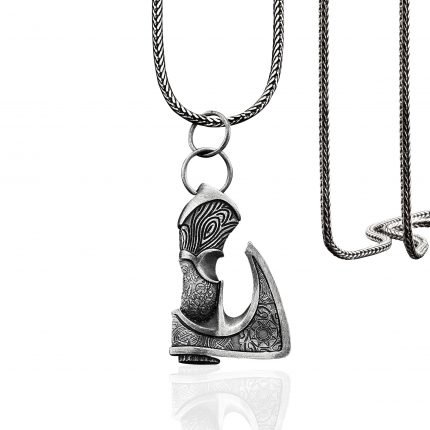 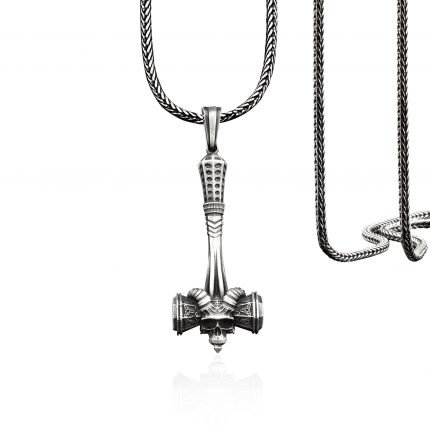 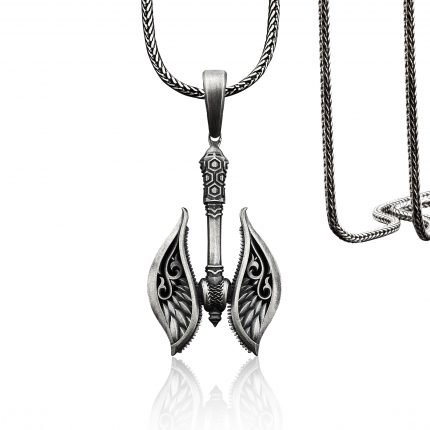 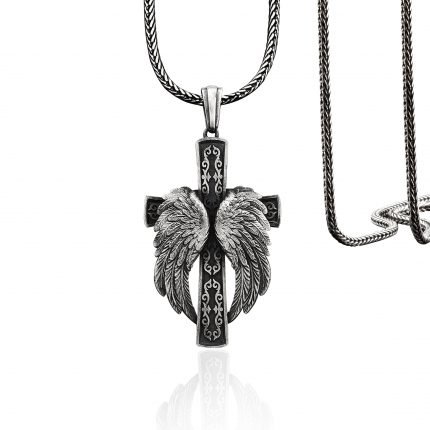