Viking Bear Head Ring gives you confidence by having the most ferocious bear on it!

Viking Bear Head Ring represent the nobility and will be a piece that will make you stand out!

The bear has very rich meanings in the Norse mythology that the Vikings believed. In addition to representing the Berserkers, one of the most well-known classes of the Vikings, it is often associated with the gods.

It is said that when Odin and Thor visited the mortal world, they disguised as bears to watch over people. Some viking shamans went deep into the forest and were left alone with these feared bears, which were actually the reflection of the gods, and they received their prophecies in this way.

For this reason, hunting bears in one-on-one combat symbolized that the warrior had the power to fight the gods. Berserkers also believed that they carried the power of the gods by wearing bearskin, bear embroidered clothes, and viking bear head rings.

By wearing a viking bear head ring, you can feel this power and show it to those around you.

So, What Meanings Did the Bear Represent in Mythologies?

Bears are one of the animals of Artemis in Greek Mythology, and young girls, called brown bears, danced in honor of the goddess at the festival held every 5 or 10 years in her temple in Arkadia. In Norse Mythology, the bear was considered Thor’s sacred animal. The warriors, called Berserk, were trying to both frighten their enemies and integrate with the warrior spirit of the bear by wearing bear skins.

In Japanese mythology, the bear is the name of a mountain god in a folk belief. In Turkish Mythology, the word meaning bear, in Siberia, “creator”, “birth”, “life giving”, was used as a name for many gods and goddesses, and was even considered an ancestor by some Turkish communities. In North American Mythology, the bear is a venerated animal mixed with fear and admiration.

It was believed that the hunter who killed the bear should drink a peace pipe to show his remorse because he feared revenge for his soul if he had to kill it. Shamans intended to wear bear skins to gain bear powers and even go to bear paradise when they died. In Jewish Mythology, the bear is shown as a symbol of the Persian king, who is associated with Evil.

In Finnish Mythology, bears, known as karhu and thought to carry the spirits of ancestors, were revered and became the national animal of Finland. In Korean Mythology, there is a legend that a god transforms a female bear into a human and marries, bears are associated with ancestors.

What Does the Viking Bear Head Ring Want to Tell Us? Let’s Learn Together!

The Viking Bear Head Ring is a sign of both seriousness and loyalty.

The bear figure on the Viking Bear Head Ring is found in almost all mythologies, as we mentioned in the text above. So it reminds us of our values ​​hundreds of years ago. 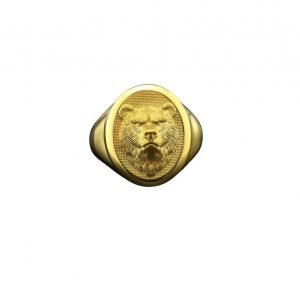 The Viking Bear Head Ring is suitable for any style of clothing. Therefore, it is a very useful piece and you can combine it with any outfit you want. If you are thinking of buying a gift, this ring will be the best choice for you, with its historical and spiritual value!

If you want to learn more about berserkers embracing the bear symbol, you can click here. 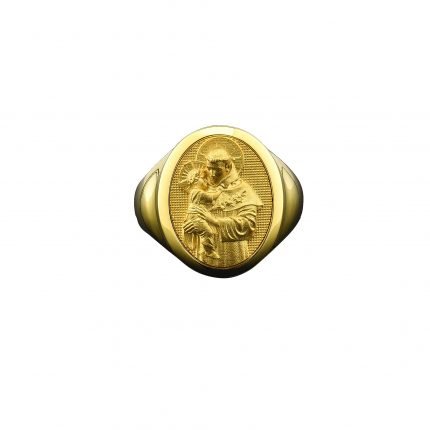 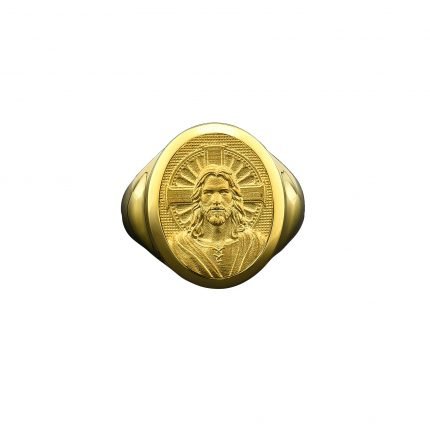 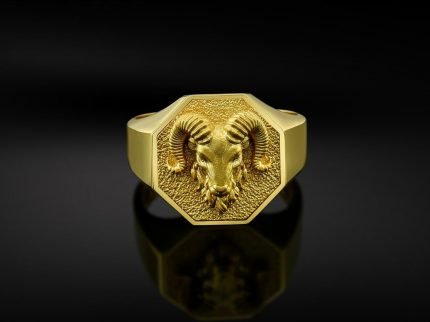 Add to cart
Add to wishlist 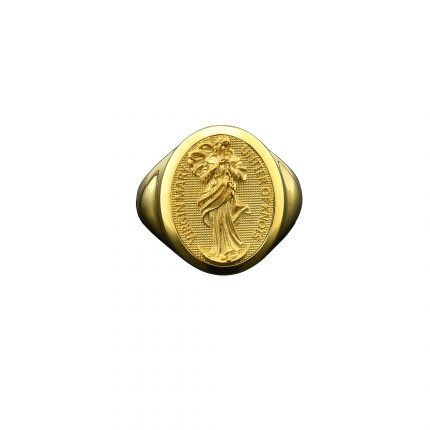 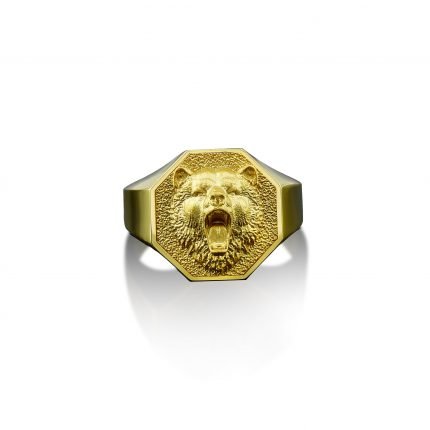 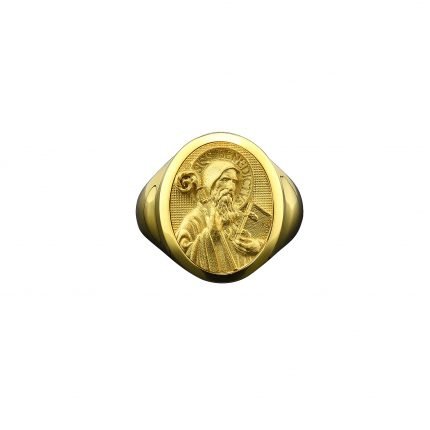 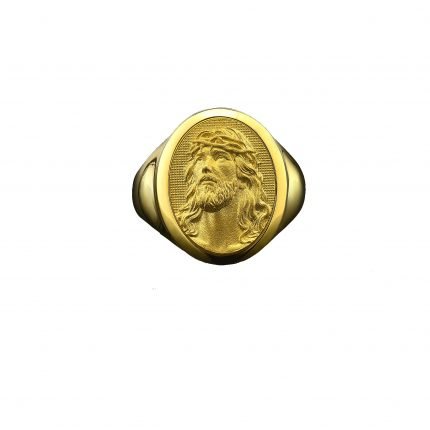 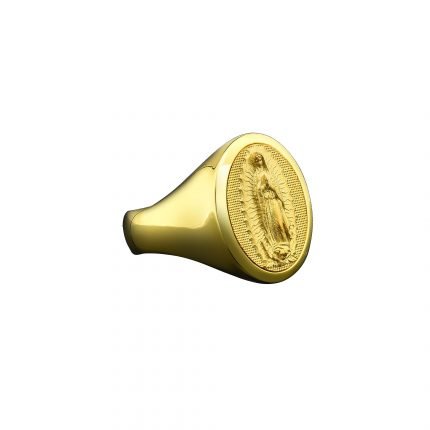