Viking Dara Knot Necklace is for protection against evil spirits and for good luck!

Viking knotwork is a skill that has been passed down from generation to generation. However, it is not just a skill in itself – it also has cultural significance. In Viking culture, the knots were symbols of power, wealth and fertility.

Viking knotwork is a system of decorative knots and interlaced patterns used by the Vikings. It was primarily used for decoration of everyday items such as clothing, jewelry and furnishings.

One of the Most Famous and Strong Knot Among the Sailors

The Viking Dara knot is a knot that has been used for centuries to connect rope or string. It is a knot used by Vikings to create a loop in their belt.

The Viking Dara knot has been used to symbolize the Scandinavian people and their culture for centuries. It was first documented in The Prose Edda, which was written by Snorri Sturluson in 1220. It is also known as the Valknut, which has been around since ancient times.

It is also believed to symbolize the breath of life and is usually found around the neck of a Norse god or goddess. It would be very strange if you did not wear it when even the Norse gods and goddess were wearing the Viking Dara Knot Necklace! Besides, the handmade Viking Dara Knot Necklace is a great accessory for times when you want to wear something eye-catching or charming, and it perfectly fits both daily clothes and special costumes.

The Viking Dara knot meaning has many interpretations and it was used by Vikings to signify their power and wealth. It was also used as a symbol of protection in battle, which would be tied around the arm for strength and courage. In this sense, the Viking Dara Knot Necklace can protect you in daily life too.

The Jorvik Hole meaning is similar to the Dara knot meaning in that it is also associated with protection, life, and power. The Jorvik Hole can be seen as an entrance into another world where one can escape from this one if they are feeling overwhelmed or are in need of peace.

The Viking Dara knot can be tied in two different ways and its significance lies in its double meaning. In both of the knots, each side of the knot represents a single person’s lineage while the two crossed lines represent their marriage. The Viking Dara Knot Necklace could bring you and the love of your life together. It is a special occasion piece of yourself that you can buy as a gift or to wear on your special day, like your wedding day.

The Viking Dara knot is made from two overhand knots, both tied in the same direction. As it is tied, each loop is brought over the other and then passed under it. The Viking Dara knot is called so because it looks like the letter “D” when viewed from above. It was also tied into other traditions such as those involving fishing and sailing.

The traditional use of the Viking Dara knot as a talisman predates the modern use of knots in everyday life. It is often used as an amulet or charm for protection against evil spirits and for good luck. You should not need any other reason to wear the Viking Dara Knot Necklace which has great detailed engravings on it, because we have already told you everything! It is very elegant, classy and has a matchless design. 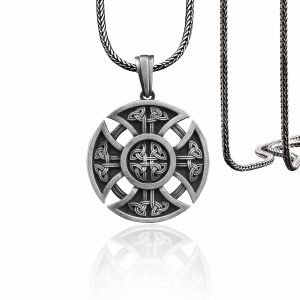 Viking knot jewelry is not just a trend but also a long tradition that has been passed down from generation to generation. The Viking people used to use it as an ornament for their helmets and shields because it was strong and tough.

Viking knot jewelry is a popular trend, and it is no wonder why. The intricate patterns on the jewelry are meant to symbolize love, life, and protection. Vikings wore this type of jewelry as a sign of their status in society. It was also used as a way to show their love for life and protection from danger.

The Viking Dara Knot Necklace very elegant and classy for everyday use but also can be preferred as an antique gift for an eternal memorial to Norse mythology lovers.

You can also check out BySilverStone’s Viking – Celtic necklace category for similar products like the Viking Dara Knot Necklace in here. 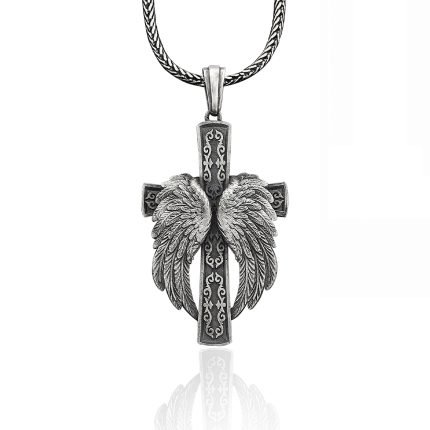 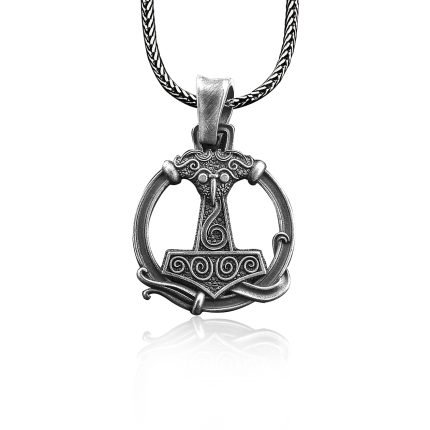 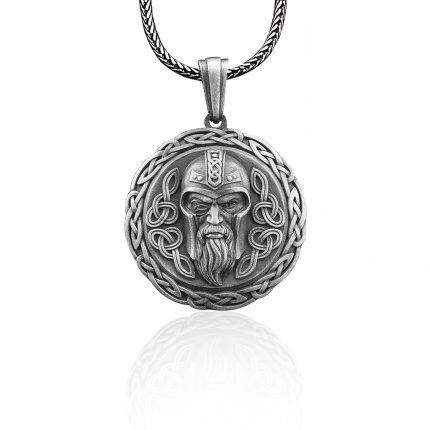 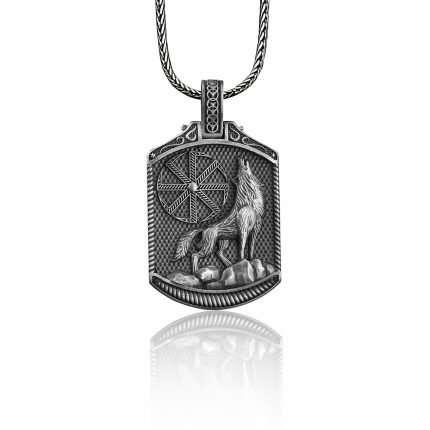 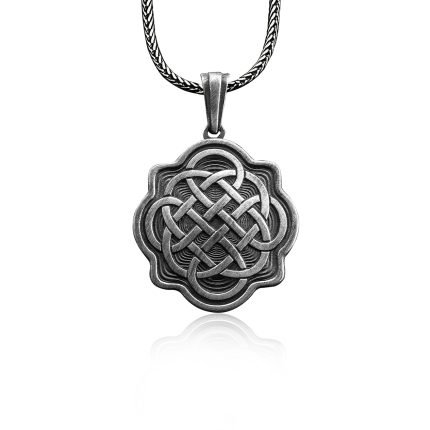 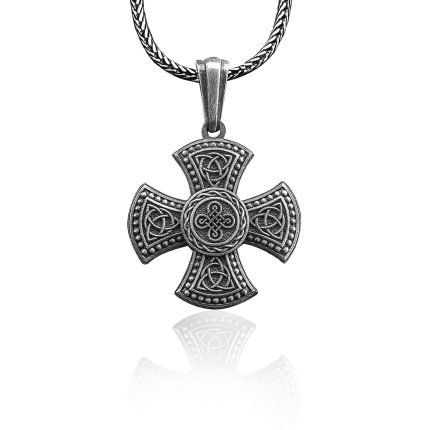 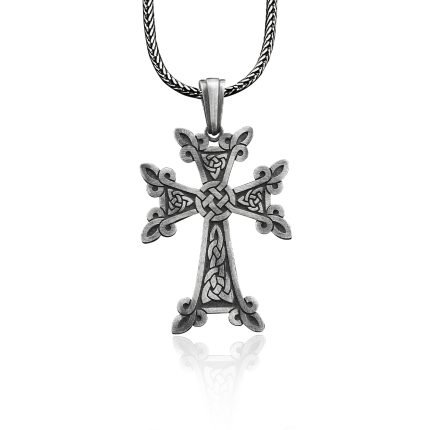 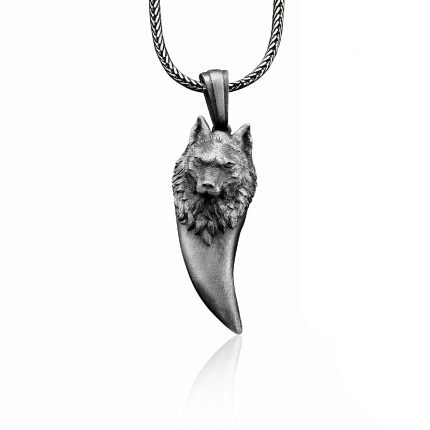