Viking Trinity Knot Band Ring will help you to fulfill your courage!

Vikings gave great importance to seafaring and sailing since the beginning of their time. They were interested in ships/boats and knots.

Viking ships were the most sophisticated and advanced ships of their time. They were designed to be long-distance ocean voyagers and built to withstand the harsh climate of the North Atlantic.

The viking shipbuilding process was complex and involved a lot of trial and error. Viking shipwrights had to build boats using wood, tar, animal hides, rope, and other materials that they could find. The boat was then assembled with wooden pegs or nails into a frame that was then covered with tarred animal skins or pieces of wood. The frame would be covered with a layer of rope before being sealed with more tar. This process took several days depending on how large the boat was.

Viking knots were used to tie up a boat, and they were also used in other activities. They can be seen on the walls of a Viking longhouse, and they are often found in Norse mythology.

Viking knots are symbols that have been around since the Viking age. The knots were used to represent the trinity of Gods and the eternal cycle of life, death, and rebirth.

Viking knots are ancient symbols that have been used in many different cultures throughout history. It is most commonly seen in Scandinavian countries as well as Iceland, where it can be found on the national flag.

The Viking trinity knot is a three-folding knot that was used by Vikings. It is a difficult knot to tie, but it is one of the strongest knots in existence.

The viking trinity knot is a three-loop knot that is used in the ikniting five fingers into one hand. It is also known as the yin-yang knot, and can be tied by both right and left hands.

The viking trinity knot can be tied by both right and left hands but it is more easily tied with a left hand because of its natural strength in that hand.

The Viking trinity knot is a symbol of pride, history and identity. It is said that the Vikings were afraid to lose their battle and would tie knots in their hair to keep their courage up. However, the Vikings weren’t the only ones who wore these knots. The knot was also worn by other ancient civilizations such as the Romans, Greeks, and Egyptians.

It is believed to be an ancient pagan symbol that was later adopted by the Christian Church.

The triangle knot was originally a symbol of Odin’s triquetra, which was made up of three interlocking triangles. The knot became a powerful tool for protection and good luck, especially with sailors who would tie it around their forearm to keep them safe on long voyages.

The triquetra symbol is also associated with the Christian Trinity – Father, Son and Holy Spirit.

Vikings were known for their creativity and resourcefulness. They were also known for wearing their history on their sleeves, which is why they wore Viking knots as jewelry or symbols of pride. 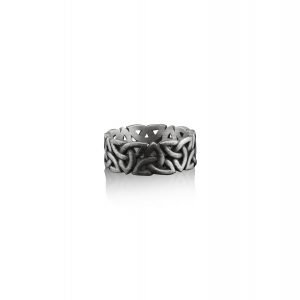 Viking knot jewelry is not just a trend but also a long tradition that has been passed down from generation to generation. The Viking people used to use it as an ornament for their helmets and shields because it was strong and tough.

Viking knot jewelry is a popular trend, and it is no wonder why. The intricate patterns on the jewelry are meant to symbolize love, life, and protection.

Vikings wore this type of jewelry as a sign of their status in society. It was also used as a way to show their love for life and protection from danger.

Wearing your own Viking knot as a ring is a great way to show off your pride in your ancestry! Of course with the help of the Viking Trinity Knot Band Ring.

Viking Trinity Knot Band Ring is very elegant and classy for everyday use.

Viking Trinity Knot Band Ring is a star piece with a great look and impeccable quality.

Viking Trinity Knot Band Ring is a stylish piece to richen up your look.

Viking Trinity Knot Band Ring is a subtle yet elaborate accessory to wear with every kind of outfit.

Viking Trinity Knot Band Ring is a great accessory for times when you want to wear something eye-catching.

Viking Trinity Knot Band Ring is an affordable option for those who want to make a statement with their outfit but don’t want to break the bank.

Viking Trinity Knot Band Ring is a special occasion piece of yourself that you can buy as a gift or to wear on your special day.

You can also check out BySilverStone’s Wedding Band category for similar products like Viking Trinity Knot Band Ring in here. 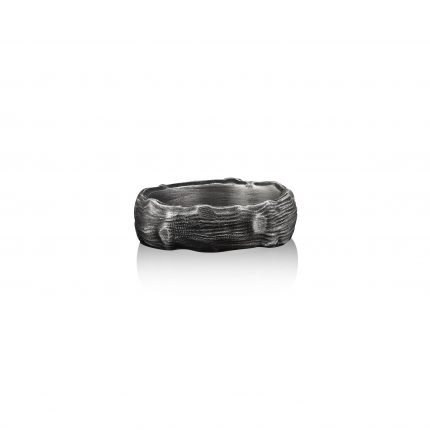 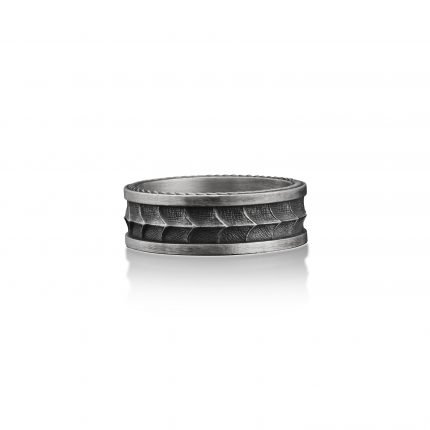 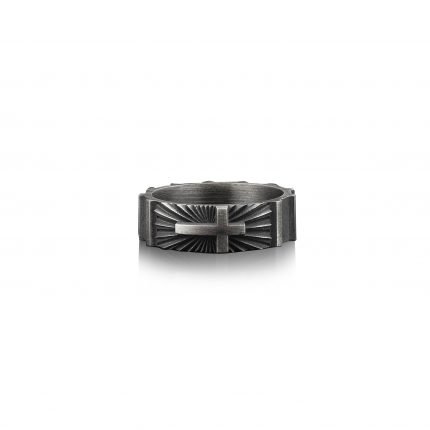 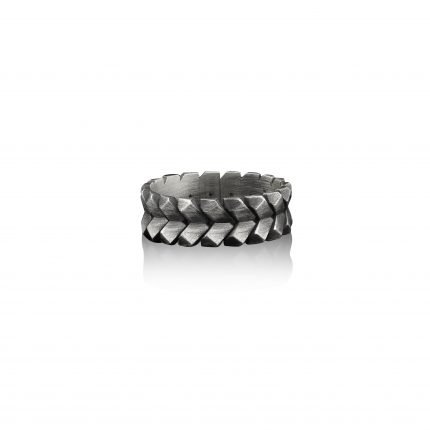 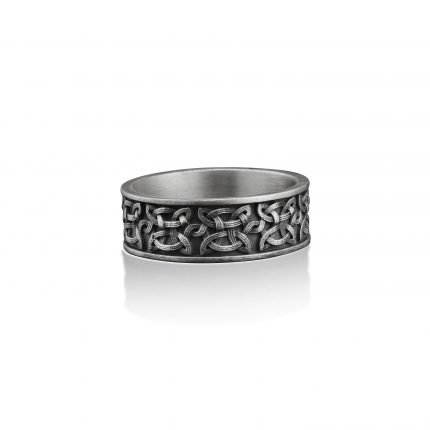 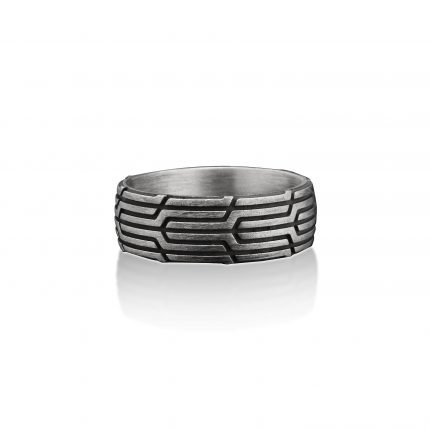 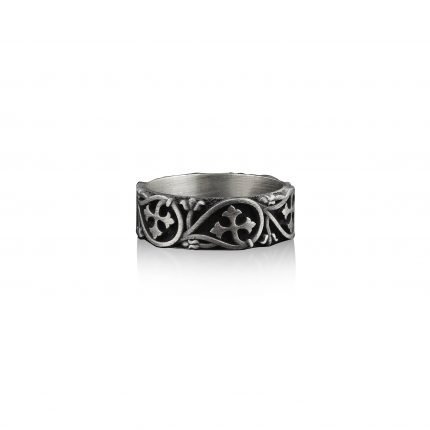 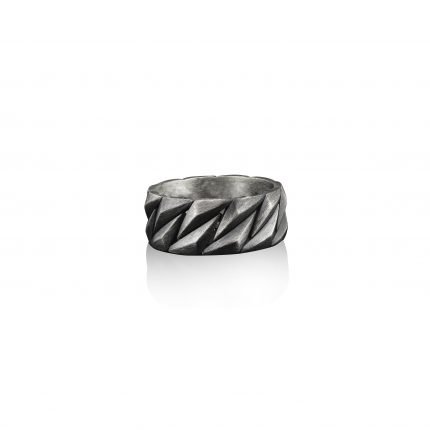