Viking Wolf Shield Necklace will be invulnerable shield of yours!

The Vikings were a group of people that lived in Scandinavia and Northern Europe during the 9th century. They had a unique culture and way of life as they traveled through Europe, raiding, trading, and settling.

From the Battles in the Scandinavian Lands…

The Vikings used symbols to represent themselves on their ships and clothing. One of the most prominent symbols was the wolf, which represented their leadership qualities. The wolf was also seen as an animal that could overcome any obstacle with its cunning intelligence and powerful strength.

The Viking wolf is one of the most iconic symbols of Scandinavian culture. The Viking wolf symbol represents a spirit of the wild, and its movements are associated with speed and power. It has been used on flags, coats of arms, tattoos, and other cultural artifacts.

Wolves have been a symbol of nature and they have been used in many cultures to symbolize transformation. In Norse mythology, wolves are the children of Loki and the goddess of death, Hel.

Vikings were known for their fierce and fearless nature. They wore the wolf as a symbol of strength and courage. These wolves were not real wolves but rather, stylized images of the animal. The Vikings believed that wearing a wolf’s head would make them more courageous in battle, which is why they wore it on their shields. They also believed that if they died in battle, they would be reborn as wolves and live on forever.

Vikings were known for their ferocity and bravery in battle – qualities that have been passed down to modern day culture through the use of viking symbols like viking helmets or viking tattoos.

The viking wolf symbol can be found in many places in history. It is often seen with other symbols such as the cross, crown, and sword. In modern folklore, wolves are often seen as benevolent creatures that help people understand the natural world. They provide a sense of security and harmony in an otherwise chaotic world. The Viking Wolf Shield Necklace will you give peace and protect you from the bad things out there. Also, the Viking Wolf Shield Necklace gives you a sense of privilege and an attractive look and it is an eye-catching accessory that is great to make people talk about your unique style.

Viking wolves are a fascinating topic that can be found in many different stories. They have been portrayed as both the protagonist and antagonist. The most famous Viking wolf story is probably The Saga of Hrólf Kraki, which is about the Viking warrior Hrólf Kraki who has a dream that he will die in battle. The story has been retold and adapted numerous times, but it remains one of the most popular viking wolf stories ever written.

Viking wolves have also been depicted as being wild and vicious creatures, but when they are shown as being gentle and caring to their family, they become the hero. Wolves can be found in many different cultures and their symbolism is always changing depending on the time period or culture they are being used in.

There are also examples of the Viking wolf representation in popular culture. One of them is the Viking Wolf series. It is a collection of romantic novels that are all about Norse mythology. The first book in the series was published in 2008 and since then, there have been many sequels. Viking Wolf chronicles the story of Kvothe, a young man who has been kidnapped by bandits and left for dead. He survives with his wits, determination, and sheer luck only to find himself living among a group of wolves that he must learn to live with. 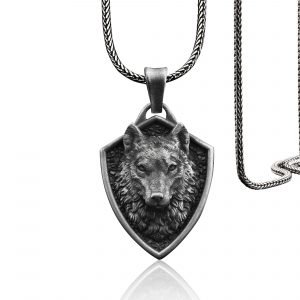 You can also check out BySilverStone’s Madalion – Personalized necklaces category for similar products like the Viking Wolf Shield Necklace in here. 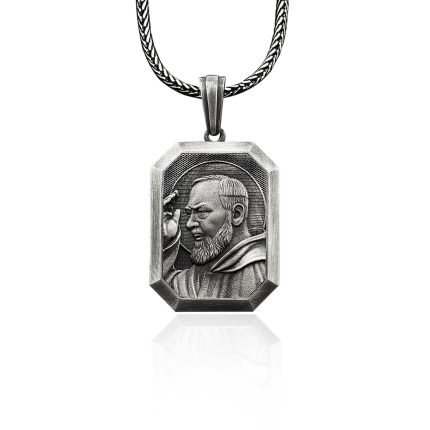 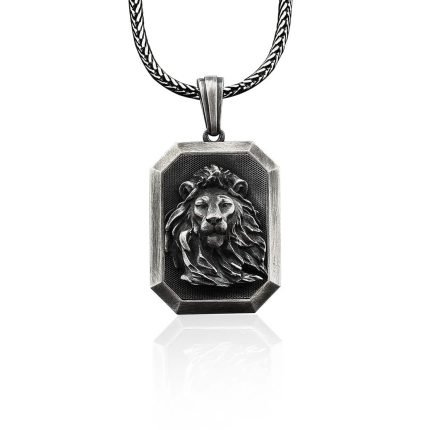 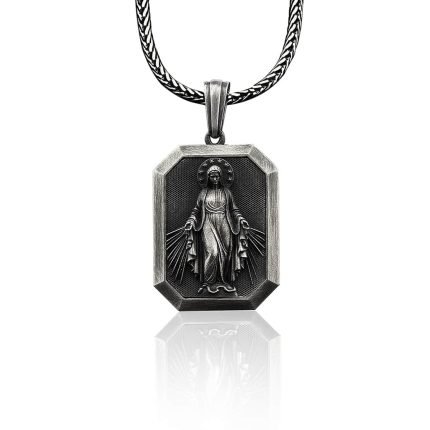 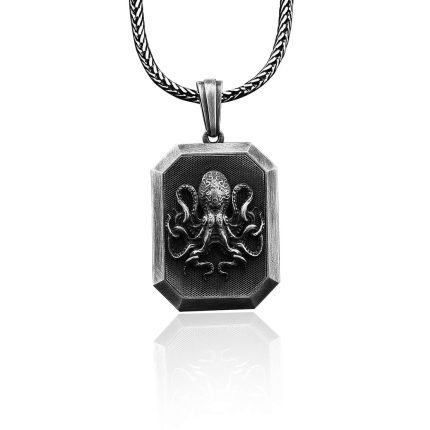 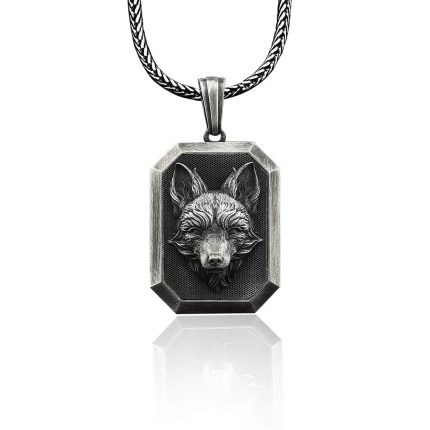 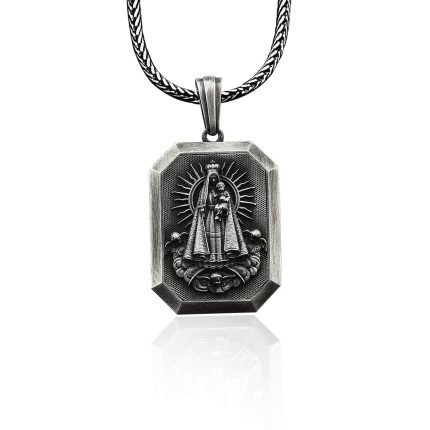 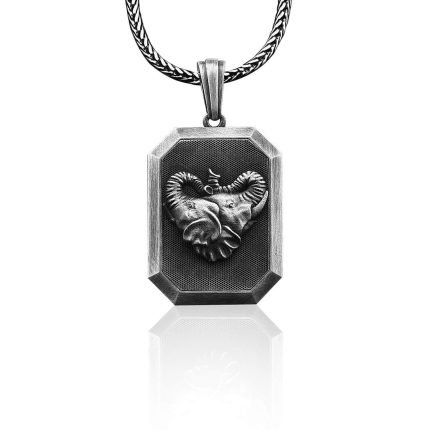 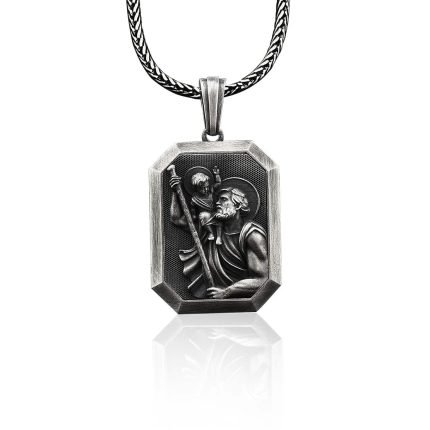