Winged Goddess Isis Necklace will make you feel as though you are being protected!

The Egyptian Goddess Isis is the goddess of nature and fertility. She is one of the most popular deities from ancient Egypt. She is the queen of heaven and earth and she was known for her magic, beauty and power. She was also a patroness of marriage and childbirth, as well as a healer. The Egyptians worshiped her as a protector of children, women and animals.  Her name means “throne,” and her symbols were the throne and the cow.

Best Version of the Isis with the Winged Goddess Isis Necklace

In some myths, she is the wife of Osiris, who was killed by his brother Seth and then brought back to life by his sister-wife Isis. The goddess Isis can be seen as a mother figure or even an archetype for women in general. She was also popular in Greece during the Hellenistic period. In ancient Greek religion, she is often equated with Demeter who is the Greek goddess of grain.

In ancient texts, it is said that Isis was so beautiful that she could make Osiris weep with happiness just by looking at him. She also had wings on her back which made her even more powerful because it meant that she could fly to any place in Egypt quickly to protect her people from danger or to help them heal from illness. Isis is also said to be the protector of Osiris’s body, which she retrieved from Set after he killed him.

The story of Isis and Osiris is one of the most well-known stories in Egyptian religion. It is a story about a woman who was able to heal her husband and bring him back from the dead.

Osiris was a god in Egyptian religion, he was the god of the dead and the afterlife. He married his sister Isis, who was also a goddess, so they were brother and sister as well as husband and wife. Osiris’s brother Set killed him by cutting him into pieces and scattering them across Egypt. Isis found all of Osiris’s body parts and ressecurated him.

There is another story about them and how their love began. Isis was born on December 25th to a poor family in a small town called Buto. She had a twin sister, Nephthys, who she loved very much. When they grew up, the two sisters became nurses in the temple of their father’s gods.

One day, when Isis was tending to a patient there, she overheard that King Osiris would be hunting nearby with his friends and family that evening. She told her sister Nephthys about this information and then plotted together to find out more about this king who seemed so powerful. The next day when Nephthys went to work at the temple, Isis snuck out and found Osiris. She fell in love with him at first sight and Osiris fell back to her.

Meaning of the Goddess Isis in Today’s World

The archetypal Egyptian Queen is an enduring symbol of power, beauty, and authority. A symbol that has been recreated by the likes of Cleopatra and Nefertiti. The modern day interpretations of this archetype are in the form of female leaders who are taking control in their own right. These women are not just symbols but also action takers who have a sense of autonomy that is fueled by their own self-confidence and strength.

Isis is a powerful symbol in today’s society because she stands for many things that are important to people today – such as motherhood, protection of nature, marriage, childbirth, and healing. The story of her is one that has been passed down through the generations, and it is a tale with many different interpretations. Her popularity still continues today with many TV shows, movies, books, and video games being made about her in recent years.

Isis became an important figure in many cultures across all times and continents. This can be seen in how she is depicted on monuments from Greece to Rome to India, as well as in how she is mentioned in Judeo-Christian writings like the Bible. Her cult spread throughout the Greco-Roman world, continuing after death as a major focus of pagan beliefs. Isis is still widely worshiped in some parts of Africa, Europe, Asia and America. 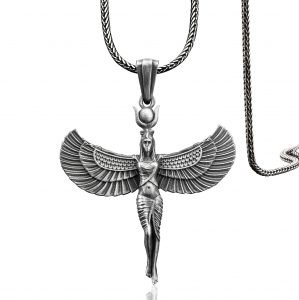 Necklaces are a great accessory to have in your wardrobe. They can be worn with just about any outfit and they can be a great way to add some personality and flair to your outfit. The Winged Goddess Isis Necklace is the perfect accessory to wear with a dress or outfit. The necklace is made of a silver chain that has a sterling silver pendant. The pendant has an image of the goddess Isis with wings on it.

You can also check out BySilverStone’s Ancient Egyptian Necklaces category for similar products like the Winged Goddess Isis Necklace in here. 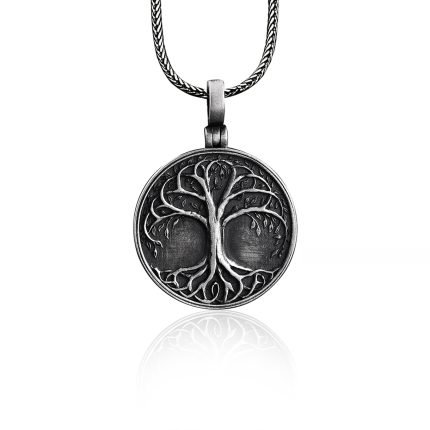 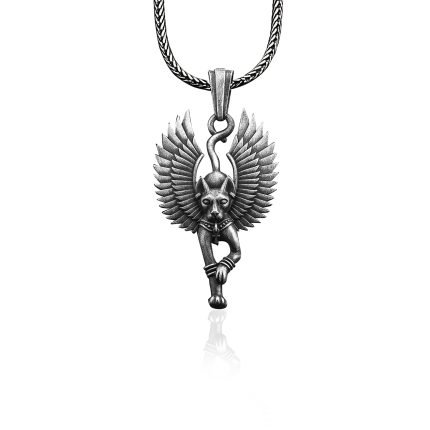 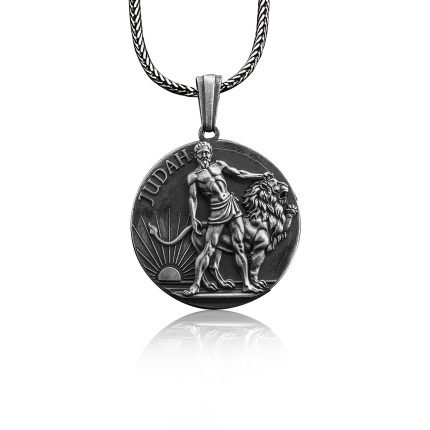 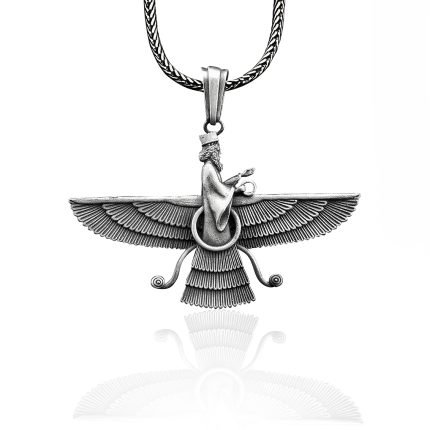 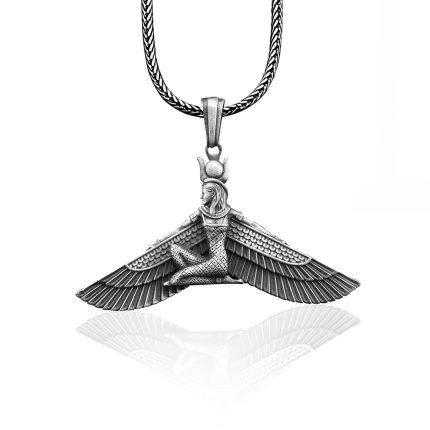 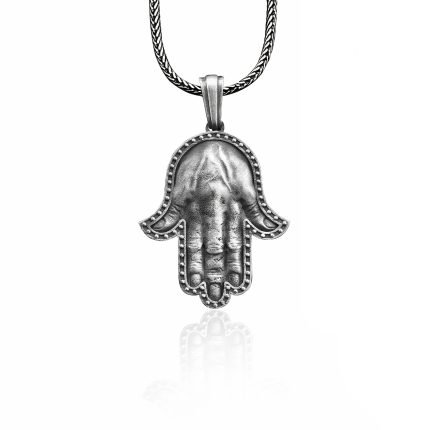 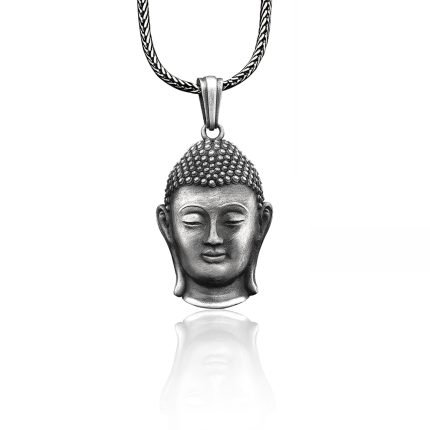 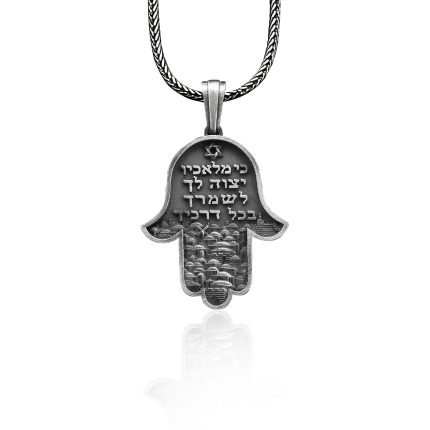