Wounded Medusa Ring, One of The Three Monstrous Gorgons in Greek Mythology

Wounded Medusa Ring will give you a purpose in this cruel world!

What is Medusa and How Her Story is Surrounding Us, the Greek myth of Medusa, the role of Medusa in modern society

The name Medusa has become popular because of the mythological character from Greek mythology. In fact, it is the only name that has been used for this particular Greek goddess. She is known as the goddess of death, beauty, and wisdom.

The Gorgons were a race of female monsters with snakes for hair, who lived in the Mediterranean region. The word “Gorgon” comes from the Greek word “gorgos” meaning “to gaze.”

In ancient times, the word “Medusa” was not a name at all. It was instead a description of what Medusa looked like – a woman with snakes instead of hair. The myth goes that Medusa was so ugly that she turned everyone who looked at her into stone.

Medusa is a Greek goddess with the head of a woman and body of a snake. She was said to be the most beautiful woman in the world. But it did not last forever…

Unfortunately, she became a victim of Athena’s, the Goddess of wisdom and war, jealousy. Athena, who found out about this after her husband Poseidon fell in love with the beautiful Medusa and raped her, turned Medusa into an ugly creature.

Despite all these terrible evils that she did, Athena did not stop and brutally had her brother Perseus kill Medusa.

Another myth is, she was a priestess of Athena. One day during her daily routine she walked through a field and saw a single flower. She picked it up and brought it to her temple as an offering. But when she got there, she noticed that the flower had turned into an ugly face – like her own! The god Poseidon was angered by this act and had punished Medusa for this transgression by turning her into a monster with snakes for hair.

Also, she is depicted as a woman with a purpose. She was created by the goddess Athena to be the first woman and to have power over men.

In the ancient world, she was revered as a deity who had power over life and death. The ancient Greeks believed that Medusa had control over human destiny and that she was responsible for turning men into stone when they gazed upon her beautiful face.

In Perseus and Medusa, the protagonist has flaws that she is trying to overcome. The protagonist’s arc development is also interesting to watch.

Medusa was the Gorgons’ favorite child and she never lost faith in herself and her quest. She would not let anyone stand in her way of achieving what she wanted for herself and for her sisters, even if it meant getting rid of a few obstacles along the way.

Would you not let anyone stand in your way with the Wounded Medusa Ring? 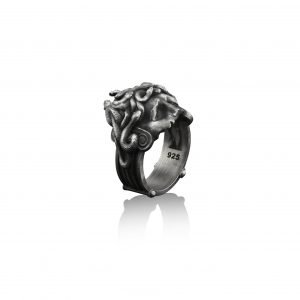 In modern day society, Medusa has been transformed into a symbol of feminism and women’s rights. She is often seen as an icon of strength and power in society today.

Medusa is one of many mythical creatures that are embedded in our society’s collective consciousness.

Wounded Medusa Ring is an eye-catching piece of jewelry that will get people talking about you.

Wounded Medusa Ring is timeless and will be in style for years to come.

With the Wounded Medusa Ring, you will not have any trouble finding the perfect ring size that fits your finger perfectly.

You can wear the Wounded Medusa Ring with anything, from casual outfits to evening looks.

The unique design of the Wounded Medusa Ring makes them stand out among the crowd.

Wounded Medusa Ring is a handmade ring that is detailed with great delicacy and attentiveness.

Wounded Medusa Ring is the perfect gift to you from you and of course for your loved ones.

Wounded Medusa Ring, which is a reflection of all the suffering that Medusa has been through, will allow you to bond and integrate with her.

You can also check out BySilverStone’s Mythology rings category for similar products like Wounded Medusa Ring in here. 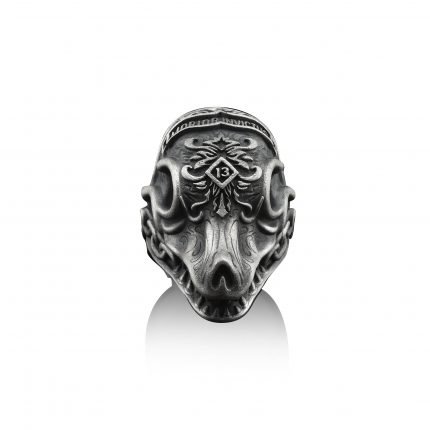 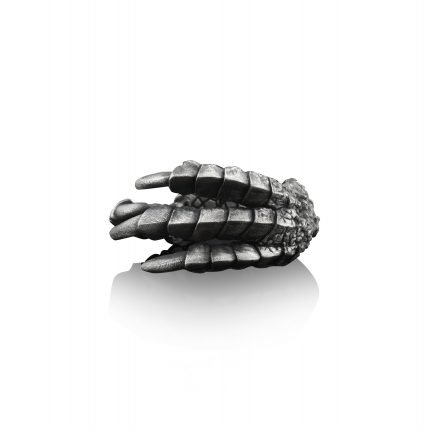 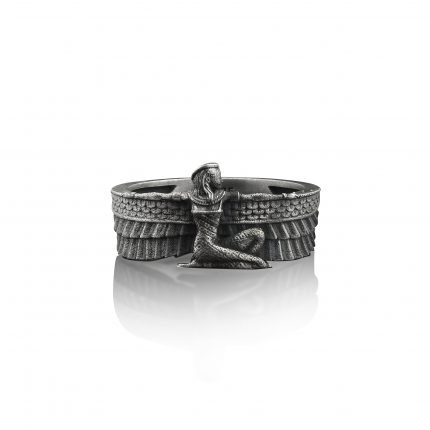 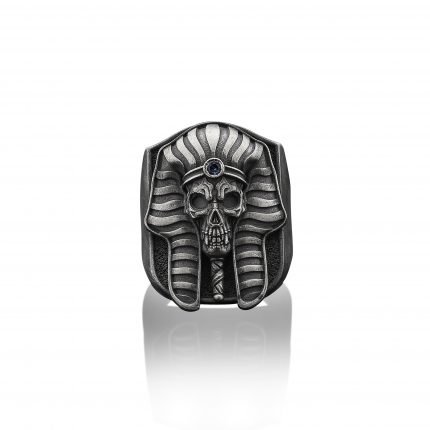 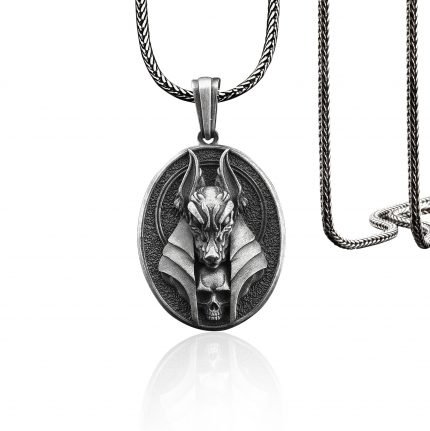 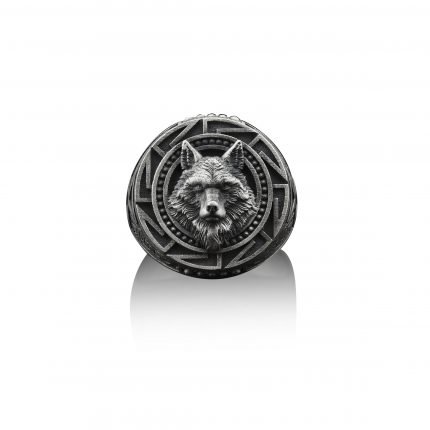 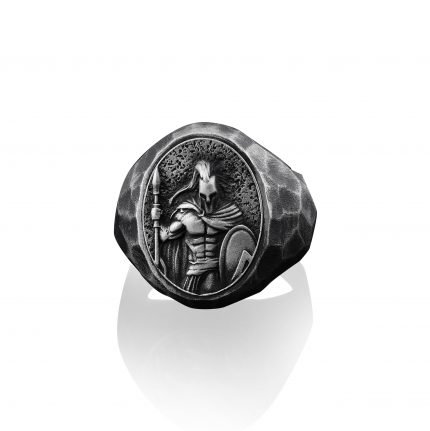 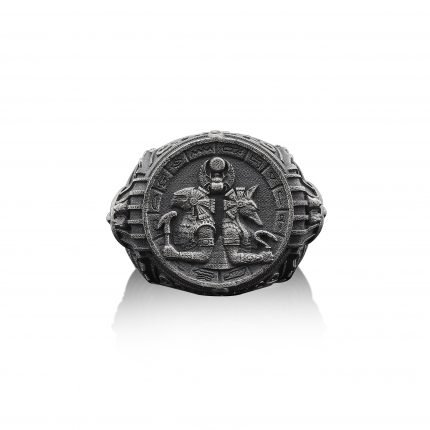